Police have described the knife attack as “deranged,” but refused to confirm or deny whether the man came from an “Islamist background.” 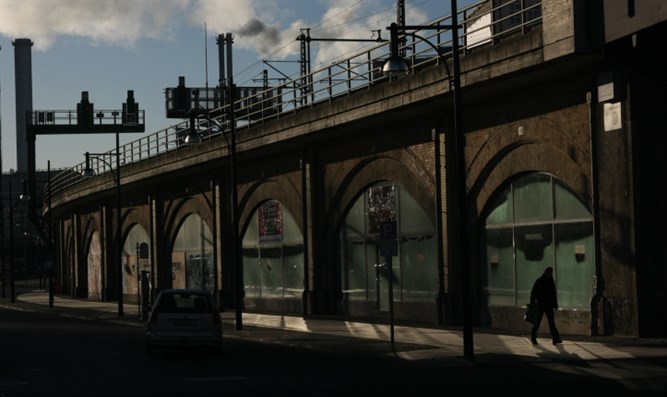 The surname of Ahmad, 23, was only listed as “Al-H.” and police say that his attack on several people with a knife on New Year’s Eve at an underground station was committed “for no apparent reason.” According to local reports, the man is Syrian in origin and himself only had light injuries after his short stabbing spree.

One local paper said that the man asked a 50 year-old local his nationality. He then called the man an “infidel” and started to stab him. A potential victim was a mother with a young child, who managed to escape without being harmed.

The attack took place in the Bayerischer Platz station, located in the south west of the German city of Berlin. Since 2015, Germans have taken more than 1 million migrants from the Middle East and Africa. 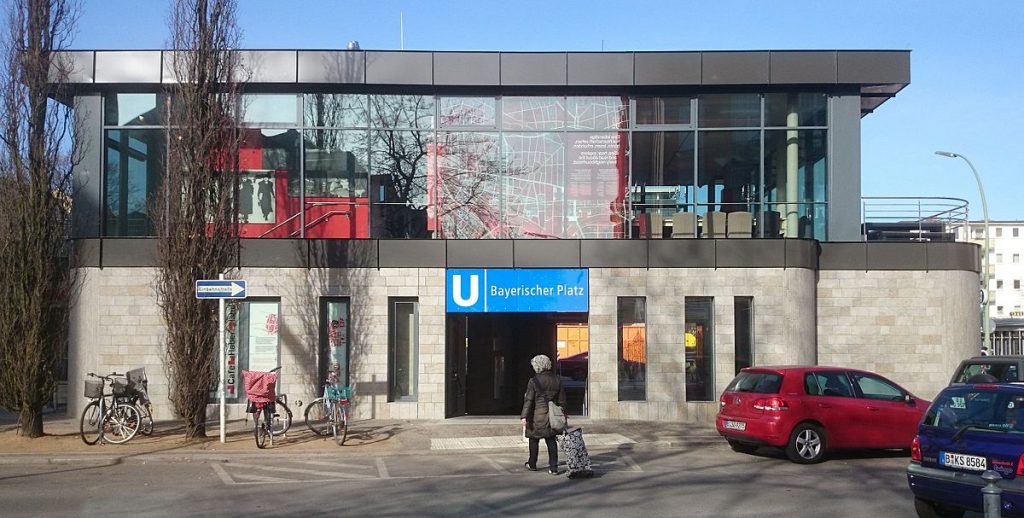 While papers allege that the man was already known to police for having been arrested in brawls, the police were only willing to say that he “seemed deranged.” Their plan for Ahmad was to have him examined by a psychiatrist. When asked, they said:

“We can’t confirm or deny [reports], we are checking whether there may be an Islamist background.”

The police did confirm in a report that they were handing their investigation over to their division that deals with politically motivated crimes, but still are unwilling to say out loud whether they believe that a known-to-police Syrian migrant yelling “infidel” and stabbing Germans for being German in Germany is possibly due to a political or religious reason. 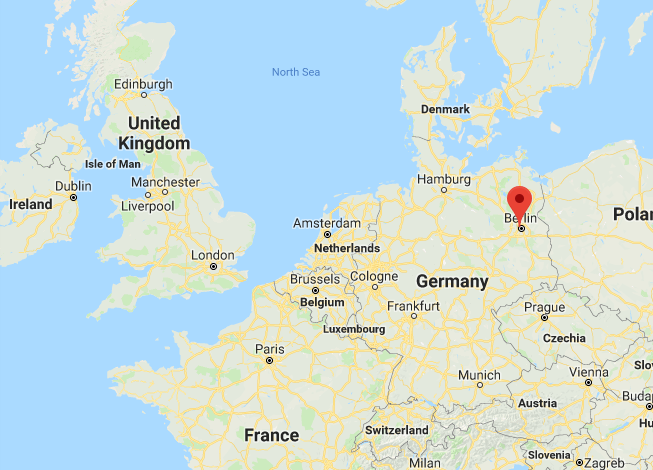 Last year, German quality of life was reported to have taken a dip due to their police reports covering 2016. The report indicated that violent crime had surged and that non-Germans committed over 2,500 rapes and sexual assaults[4], approximately 7 per day. Syrians were considered the primary offenders and local authorities have been accused of under reporting sexual assaults for political reasons. On top of that, there were over 11,500 robberies and 56,200 aggravated assaults committed by migrants in 2016, with Moroccans leading the pack for robbery and Syrians committing the bulk of the assaults.

In the Catholic majority Bavarian state in the south east of the country, known the world over for their Oktoberfest celebration, the number of crimes committed by asylum seekers increased by 58% in 2016, accounting for almost 10% of all crime in the entire state. There as well, Syrians led the charge, followed by Afghans, Iraqis and Nigerians. The interior minister for the state said that the “increase in crime in Bavaria in 2016 is mainly due to foreign suspects, especially immigrants.” The statistics for 2017 will be coming in over the next few weeks and it doesn’t look like things will be improving.