The Obama administration has been pushing to support so-called “moderate” rebels in the Middle East, presumably under the assumption that they will stand up to ISIS. But it turns out that these “moderates” are responsible for selling Steven Sotloff to ISIS. 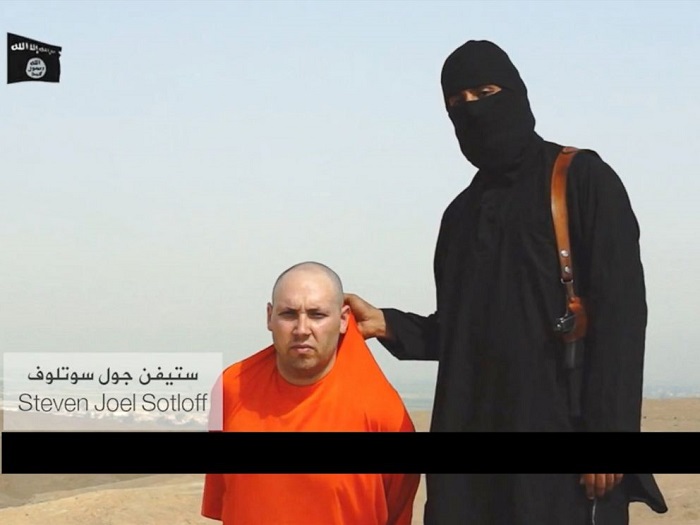 “For the first time, we can say Steven was sold at the border. Steven’s name was on a list that he had been responsible for the bombing of a hospital,” Barak Barfi said on “Anderson Cooper 360.” “This was false, activists spread his name around.”

“We believe that these so-called moderate rebels that people want our administration to support, one of them sold him probably for something between $25,000 and $50,000 to ISIS, and that was the reason he was captured,” Barfi told Cooper.

There are indeed good, decent Muslims who have risked their lives for Americans and for Christians in the Middle East, and these people do deserve our support and protection. But we should not labor under the delusion that these people are anything but a very small minority, and should always remember that most of the Muslims in the Middle East want to kill us, and will side with the terrorists over Obama any time.