New York LOCKS DOWN After Multiple Terror Attacks On London!

The NYPD Counter Terrorism Bureau has made the decision that its Critical Response Command unit would need to jump up security throughout New York City following the multiple terrorist attacks[1] that had gone down in London Saturday night. 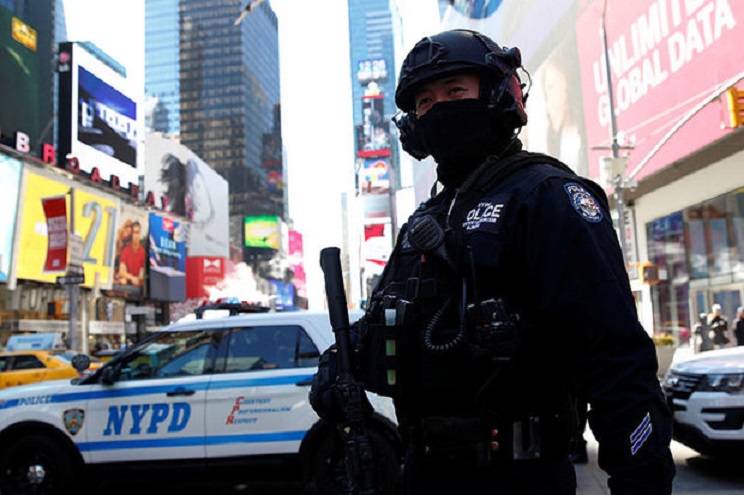 The NYPD came out and issued many statements on Twitter confirming the need for intensified protection in America’s largest city following the London attacks, while noting that police are not cognizant of any specific threats that have been made on the city.

It’s best to be prepared.

“We’re monitoring the situation in London and we’re in touch with British authorities,” New York Police Department spokesman J. Peter Donald said to reporters. Even Governor Andrew Cuomo made a statement that the state had really deployed officials to tightly defend expected terror targets around the city, with more security given to “airports, bridges, tunnels and mass transit systems.”

New York City of late has endured a car ramming incident in Times Square; with the culprit in that case being a mentally unstable man and so they threw out any ties to Jihadi groups.

Even San Diego’s Police Department wanted their citizens to know that they were not expecting any specific threat in their city.

The U.S. Department of Homeland Security (DHS) also had to get their PR in and came out with the statement, “working with our interagency partners and foreign counterparts to gain further insight into reported attacks against civilians on London Bridge and in the surrounding area.”

DHS went on to suggest:

“U.S. citizens in the area should heed direction from local authorities and maintain security awareness. We encourage any affected U.S. citizens who need assistance to contact the U.S. Embassy in London and follow Department of State guidance.”

It’s better safe than sorry. We don’t want to be like London anytime soon.