Terrorism jitters struck again[1] last night in New York’s Times Square. Shortly after 11 pm, a large portion of Times Square was cordoned off, while police investigated a suitcase left in front of the Good Morning America studio and a Styrofoam cooler… it was left a short distance away. It turns out it was pretty much a false alarm. The suitcase was full of clothes and the cooler was full of nothing. However, it does beg the question of why they were left where they were.

This won’t be the end of this incident as I am sure police are wondering the same thing. They did a thorough search of Times Square and now they are more alert for whatever may come next. It could have been innocent, or a hoax, or a warning. You can’t rule anything out these days, especially in New York City since 9/11. 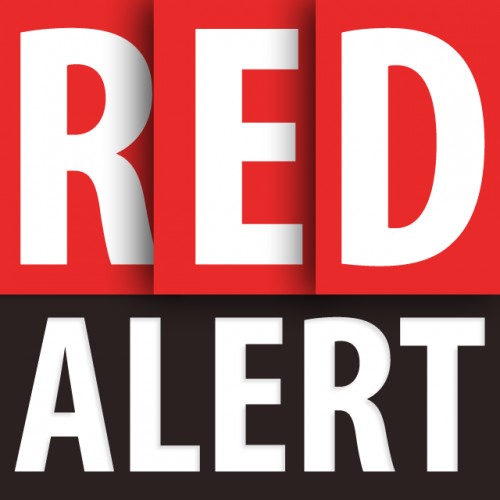 Cops shut down a large chunk of Times Square early Monday to investigate two suspicious packages and search for possible others — all of which turned out to be false alarms, authorities said.

The NYPD closed 42nd-46th Streets to the public, from 6th Avenue to 8th Avenue, as they assessed the situation.

According to officials, one of the packages in question was a big, black suitcase and had been filled with nothing but clothes. The other was a Styrofoam cooler, and was completely empty.

The luggage had been left in front of the Good Morning America studio on the corner of 44th Street and Broadway. It was unclear where the cooler was left.

Cops found the two items about 50 feet apart near W. 44th St. and Seventh Ave. shortly after 11 pm, officials said. A tourist visiting Manhattan from Las Vegas said she was glad to see the streets emptied in light of the unfounded threat. “But it’s good that they kept people away,” said Latasha Chapman, 38. “It’s better to overreact than to have something horrible happen to innocent people.”

People tend to write these incidents off as nothing. I wouldn’t be so quick to do so. It’s classic warfare to test your enemies readiness and defenses. Stunts like this could very well precede an attack. Hopefully that isn’t the case this time, but better safe than sorry. In John Hawkins’ new book, ‘101 Things All Young Adults Should Know’[3], he teaches in chapter 51 of the book, “Prepare in case it all goes wrong.” That’s what the NYPD is doing here and they are New York’s first line of defense. 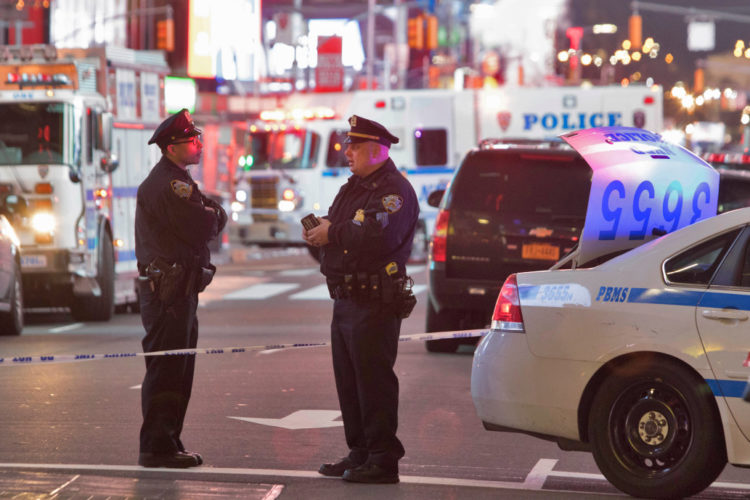