The Boston Bomber Dzhokhar Tsarnaev has been found guilty on all counts – but his family will NOT accept that he was behind the horrific incident. They have even gine so far as to demand that his lawyers be fired. Sigh. Some people:[1] 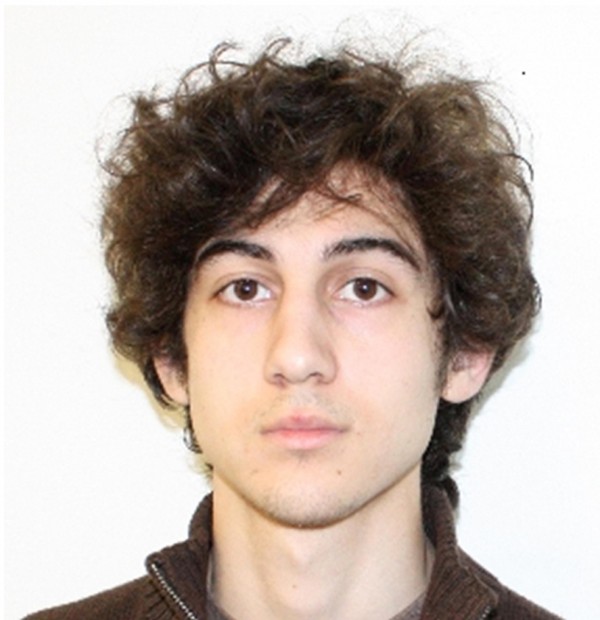 The convicted bomber’s aunt, Maret Tsarnaeva, and two other relatives told Time in an interview this week in Chechen capital, Grozny, that they believed he was wrongly convicted as part of a conspiracy by the U.S.

The family members could offer no evidence to back up their allegations.

Tsarnaev was found guilty by a Boston jury on April 8 of all 30 counts – 17 of them carrying the death penalty – in connection to the deadly April 2013 attacks.

The relatives have also attempted to get messages to Tsarnaev, urging him to fire his defense lawyers.

However it appears that this request was now at odds with Tsarnaev’s mother, who ranted in the wake of his guilty conviction on April 8 that her mass-murderer son is ‘the best of the best’.

The family is at war over whether to keep the defense team, including attorney Judy Clarke, who were attempting to prevent Tsarnaev being sentenced to the death penalty.

Zubeidat Tsarnaeva ‘would not listen to reason’, the relatives told Time.

The mother has continued to insist that Dzhokhar and his late brother Tamerlan were innocent, a position she has upheld since the brothers were pinpointed as the perpetrators of the atrocity two years ago.

People- this isn’t a conspiracy. Your relative killed and hurt a whole bunch of people. This is just a stupid cry for attention, and you need to face the reality of the situation – GUILTY.