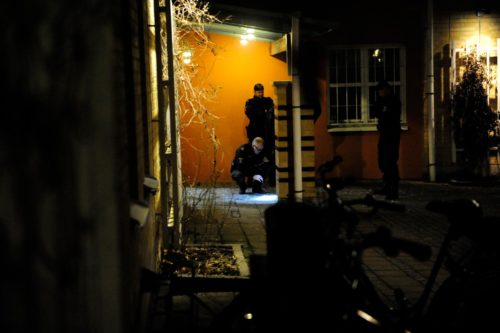 A suspected homemade explosive device went off in the stairwell of an apartment building in Gothenburg, Sweden[2], this past Friday around 10 PM. The police sent the bomb squad to the area.

Pål Engebretsen, the lead police officer, said “We suspect that there are some kind of bomb attacks carried out here.” Officer Thomas Fuxborg added, “Some people were seen running from the scene in connection with a bang, but who these people are we do not know at present.”

He continued, saying, “We have not received the results of the technical investigation yet. But bomb technicians found no metal residues which usually indicates a hand grenade was used, but something else has exploded there. What it is, is still unclear.” 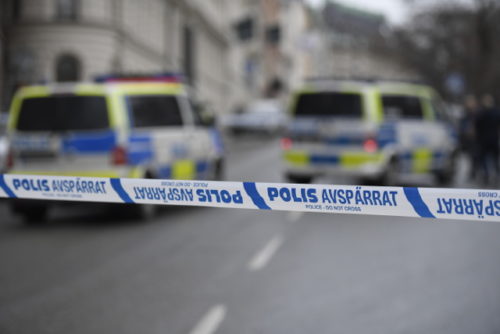 While it is unknown if this explosion was part of the refugee crime wave, Sweden has seen crime statistics skyrocket since allowing massive refugee immigration. Their capacity to adequately care for those coming in has been stretched to the limit and the influx of refugees is threatening Sweden’s unique culture as well as the health and safety of her citizens. Sweden has a decision to make; continue to obliterate its own culture or stop allowing refugees in and take back their nation. Either way, explosions like this one are to be expected in a nation whose law enforcement is seeing more crime than in recent memory. Will Sweden choose to protect her own people, or will the downward slide into cultural oblivion continue?