Between Barack Obama and Donald Trump, politicians are enflaming racial divisions, and our nation is reaching a boiling point. Two black men died at the hands of police officers and this man reacted by shooting innocent people. 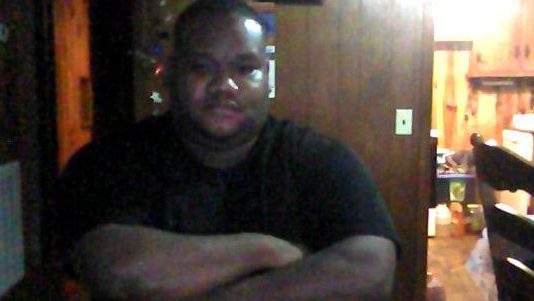 Case in point, the latest incident in what increasinly more are calling an all out race war was reported moments ago by AP who said that 37-year-old Lakeem Keon Scott, who is black, opened fire indiscriminately at passing cars and police on a Tennessee highway. He later told investigators he was angry about police violence against African-Americans. One woman died and three others, including one police officer, were injured in the rampage.

The Tennessee Bureau of Investigation said in a news release that initial conversations with the suspect, 37-year-old Lakeem Keon Scott, revealed he was “troubled by recent incidents involving African-Americans and law enforcement officers in other parts of the country.”

As AP adds, Scott was wounded in the shootout with police, remains hospitalized and has not yet been charged. All those shot were white, police confirmed.

Scott was shot by police after opening fire about 2:20 a.m. Thursday on Volunteer Highway in Bristol, the Tennessee Bureau of Investigation said in a press release. Scott was seriously wounded, but was in stable condition Friday afternoon, police said.

The announcement came just hours after 12 officers were shot at a Black Lives Matter protest in Dallas by a man who police say declared he was angry about police shootings of black men and wanted to exterminate whites. Five of the officers died.

Lakeem Scott was armed with two weapons, an “automatic-style rifle” and a pistol, and had a large amount of ammunition during the Thursday morning incident, the Tennessee Bureau of Investigation said in a press release.

No one is doing anything to heal this country or bring people together. We’ve got the liberals screaming racism every chance they get and Trump actually making racist statements while palling around with white supremacists. And it’s America that loses.