Three students of American colleges were slaughtered by terrorists in the siege of a bakery in Bangladesh[1]. ISIS members stormed the Holey Artisan Bakery and killed a pair of police officers and many, many more. Multiple injuries were also reported in the hostage situation in Bangladesh. 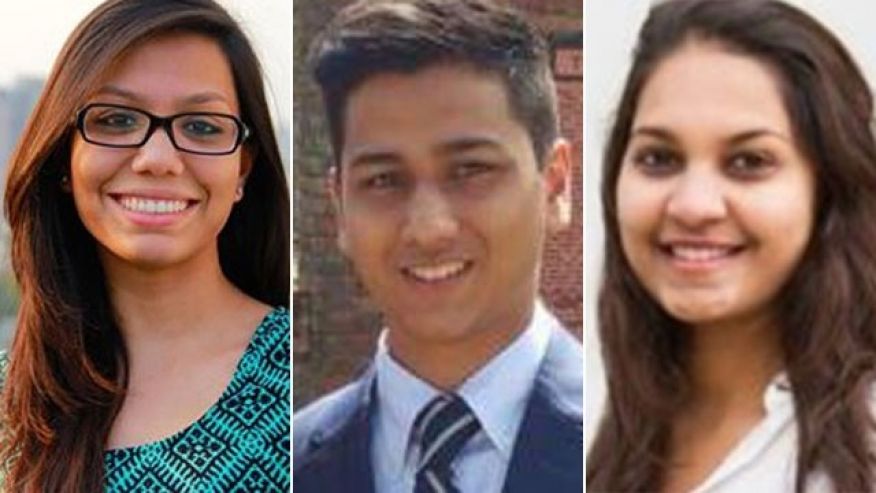 Emory University in Atlanta announced that students Abinta Kabir and Faraaz Hossain were among the dead. Kabir, of Miami, Fla., was a sophomore at Emory’s Oxford College who was visiting family and friends in Bangladesh. Hossain, a junior at the university’s Goizueta Business School, was a Dhaka native.

At the University of California, Berkeley, chancellor Nicholas Dirks confirmed that Tarushi Jain, a native of India, was also killed at the Holey Artisan Bakery.

Jain, 19, had been on holiday from her studies and was in Dhaka visiting her father, who has run a garment business in the country for the past 15 or 20 years, Indian government sources told the Associated Press.

Imagine just minding your own business, eating a treat at a bakery and then this happens.

It’s a sad world to live in sometimes.