The FBI is taking seriously[1] a tip from Anonymous that there may be attacks by ISIS here in the us… tomorrow. Specifically in Atlanta, Georgia at the Philips Arena. The FBI issued the following statement: “The FBI is aware of reports of an alleged threat that includes an Atlanta, Georgia venue and event. While we take all threats seriously, we do not have specific or credible information of an attack at this time. We have, however, made the proper notifications as we continue to work closely with our law enforcement and private sector partners to keep our community safe.” That’s not very comforting[2] as I no longer trust our agencies to handle any credible terrorist threats. 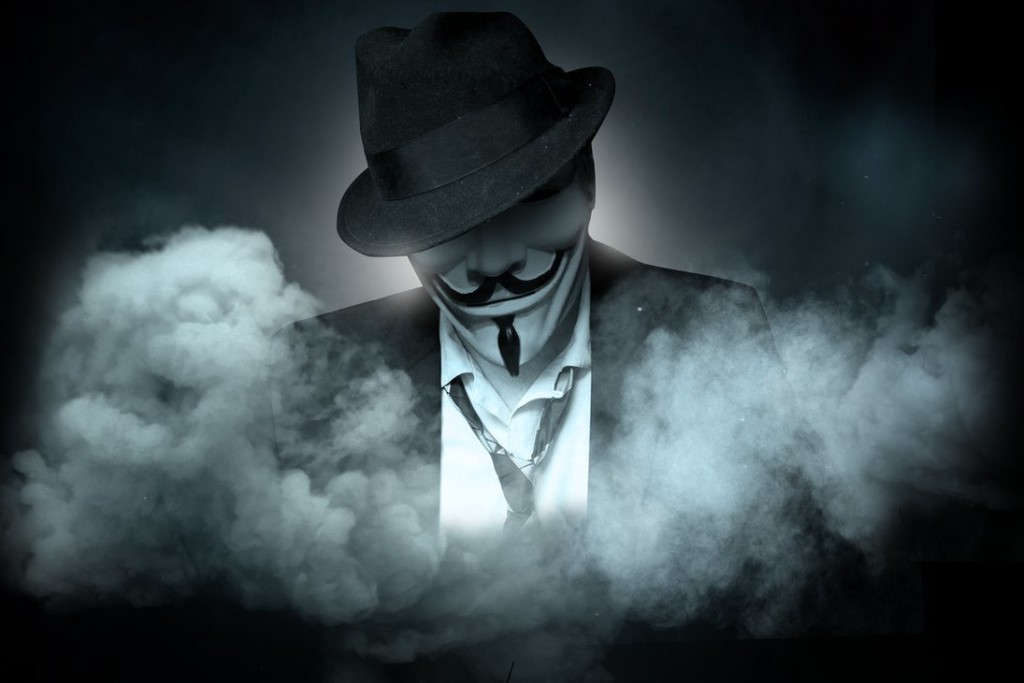 According to the Anonymous hacktivist group, ISIS is planning several Sunday attacks at several international locations including Atlanta, Georgia.

ISIS is planning an attack on the Philips Arena in Atlanta Sunday at 7.30 p.m. EST.

A WWE event is scheduled at the arena Sunday night.

Anonymous, the loose collective of online activists, said Saturday it has uncovered information about Islamic State group attacks in Paris as well as at locations in the U.S., Indonesia, Italy and Lebanon, all apparently set for Sunday. OpParisIntel, a group within Anonymous, released a statement saying it had collected information about imminent attacks by the militant group — aka Daesh, ISIL and ISIS — in the French capital a little more than a week after a series of coordinated attacks there left 130 dead and hundreds injured.

Anonymous also said the Islamic State group is planning an assault at the WWE Survivor Series event scheduled to take place in the Philips Arena in Atlanta Sunday at 7.30 p.m. EST, as well as attacks at multiple events in Paris.

The collective published the list of potential targets alongside a statement: “The goal is to make sure the whole world, or at least the people going to these events, know that there have been threats and that there is possibility of an attack to happen. Another goal is to make sure Daesh knows that the world knows and cancels the attacks, which will disorientate them for a while.”

OpParisIntel, the name of Anonymous’ mission against ISIS, released the info. Anonymous warned against attending events with large crowds, especially church services, but added that “the risk of any churches outside Paris/France being targeted is low.” The group listed several events in Paris that it said “have been confirmed are at risk” and several events around the world that are not yet “100% confirmed,” including a major WWE pro wrestling event in Atlanta, GA. Anonymous declared war on the Islamic State group last week, vowing to track it down online and expose them. It has since released a guide for all those looking to take part in the operation, which already has identified tens of thousands of Twitter accounts it said are associated with the militant group while also taking some websites offline. The Islamic State group has responded to the threat by Anonymous, warning of a retaliatory attack on the activist group. Frankly, I’m for anyone against ISIS. Whether this tip pans out or not, I’m thankful Anonymous is revealing what they have found. I pray tomorrow is not Paris all over again.