The government does a lot of stupid things, but this may the stupidest thing they have ever done. After releasing a terrorist from Gitmo, they’re now offering a $5 million reward to recapture him. 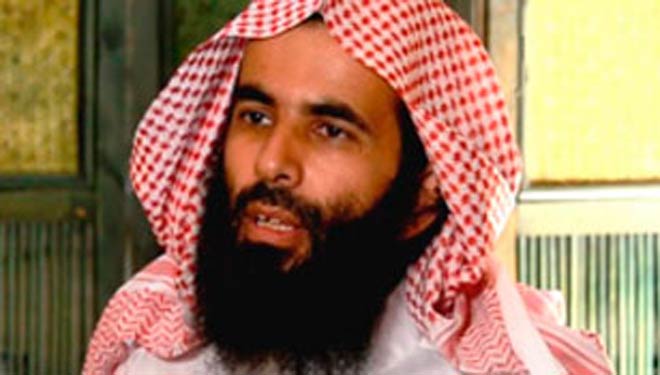 Ibrahim al-Rubaysh is a senior leader of AQAP, a designated FTO and Specially Designated Global entity. He serves as a senior advisor for AQAP operational planning and is involved in the planning of attacks. He has served as a senior AQAP sharia official since 2013, and as a senior AQAP sharia official, al-Rubaysh provides the justification for attacks conducted by AQAP. In addition, he has made public statements, including one in August 2014 where he called on Muslims to wage war against the United States. In addition, since October 14, 2014, Ibrahim al-Rubaysh has been subject to a five million dollar Reward for Justice.

A 2012 report from NPR states that approximately 28 percent of released Gitmo detainees have either returned to terrorism or are suspected to have done so.

Anyone interested in cashing in on the reward may want to start their search in Yemen. NBC News reports that following his 2006 transfer from Gitmo to Saudi Arabia, al-Rubaysh “escaped to Yemen.”

This is just so mind-numbingly idiotic that it actually makes your brain hurt to think about it. We released a terrorist from Gitmo, and now are going to pay $5 million to get him back? Gee, couldn’t it possibly have been easier to just, I don’t know, not release him in the first place?!