VIDEO: ISIS Recruiting Hits Close to Home As Three American Girls are Caught in Germany Trying to Join the Group 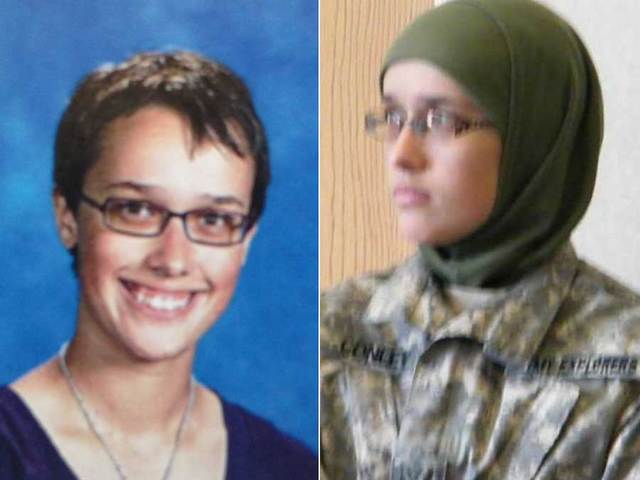 Three teenagers tweeted with fellow students about their plans to travel to Germany, apparently on their way to join the Islamic State, school officials said Wednesday.

“Students came in on Monday morning and reported the tweets to us,” said Cherry Creek School District spokeswoman Tustin Amole. “They said they were going to Germany and try to go to Turkey. Some of the students (on Twitter) told them it was a bad idea, others said good luck.”

It’s interesting to note that two of the teenage girls are of Somalian descent, and the other is Sudanese. With this happening across western civilization, perhaps it’s time for people to start being a little more concerned about what is being preached in these so-called “peaceful” mosques.