White House Petition Designate AntiFa As Terrorist Organization- Will You Be Signing?

AntiFa is nothing more than a Communist, Anarchist movement. They openly use violence[1] against those who do not agree with them and have thus far received very little criticism from the left. They are out to harm anyone that they deem are contributing to an “oppressive” American government.

Their peace through violence scheme ain’t going to cut it because now there is a petition being signed that demands AntiFa be designated as a domestic terror group. 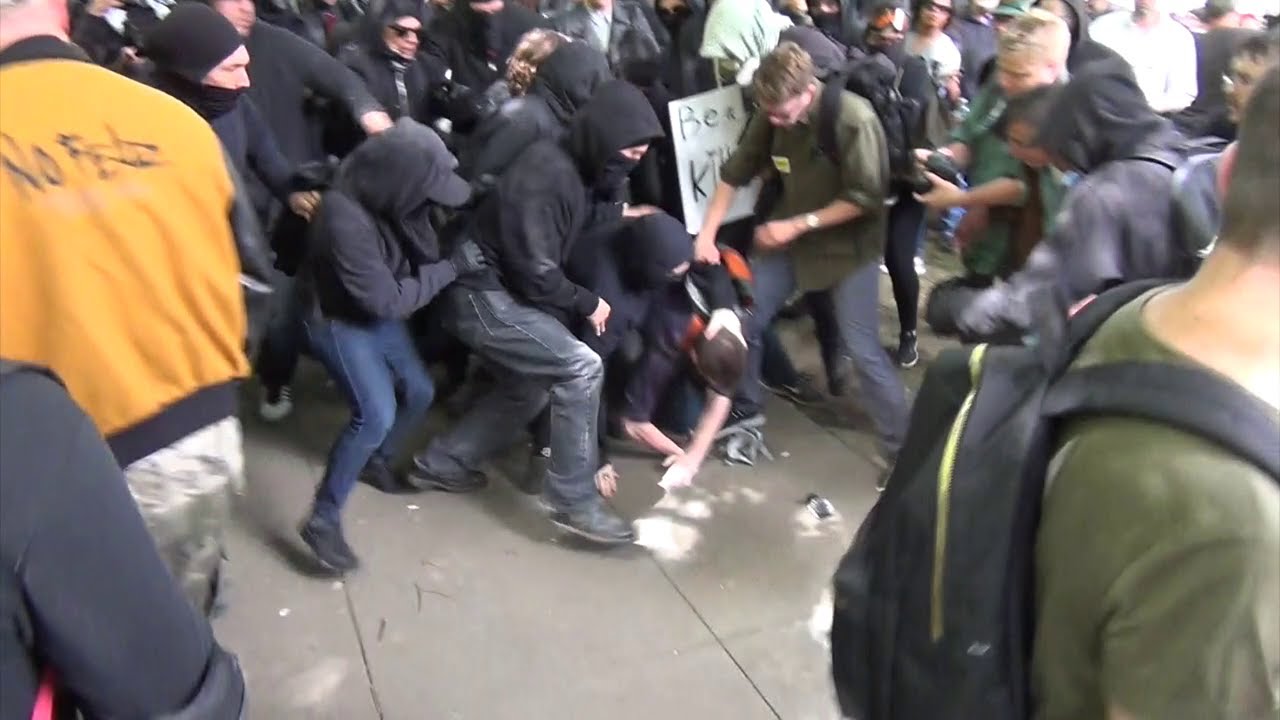 Terrorism is defined as “the use of violence and intimidation in pursuit of political aims”. This definition is the same definition used to declare ISIS and other groups, as terrorist organizations. AntiFa has earned this title due to its violent actions in multiple cities and their influence in the killings of multiple police officers throughout the United States. It is time for the pentagon to be consistent in its actions – and just as they rightfully declared ISIS a terror group, they must declare AntiFa a terror group – on the grounds of principle, integrity, morality, and safety.

As of this writing, over 16,500 people have signed the petition.

If you haven’t put the pieces together, here’s[4] how it works:

The first complication with addressing Antifa is determining who they are. Unlike ISIS, who have a specific identity, Antifa is a collection of groups, but with a unified goal of enforcing their will over the will of the communities where they congregate, intimidating motorists, destroying property, and raging against authority, such as law enforcement.

One thought they’re perfectly unified in is that destruction of property does not equal violence. They’re idiots.

Oh, they are more than just idiots. They’re terrorists that use violence to control. They are also cowards who go after elderly women who with pride, wave the American flag. They need to be brought to actual justice for their attacks.