I took French in high school and the way my teacher described the country, culture, food and environment made me want to visit with someone I loved. France is the land of romance, isn’t it?

But after hearing that American female tourists from Boston College have been sprayed in the face with acid while at the Marseille train station, (not to mention in the increasing number of terror attacks taking place in Europe), I’m not entirely sure that I want to do any traveling in Europe anymore. 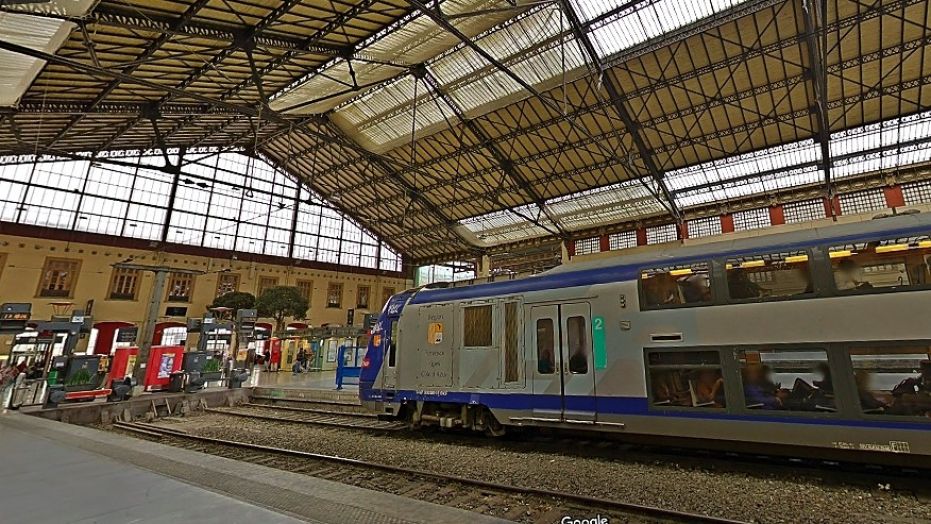 The four students attacked with the corrosive liquid were identified as Courtney Siverling, Charlotte Kaufman, Michelle Krug and Kelsey Kosten. One of the women may possibly have an eye injury from the encounter.

All of them were examined by the local hospital, two were treated for shock and they were released.

The Director of the Office of International Programs at Boston College, Nick Gozik, issued a statement on the attack and the status of the girls’ health.

“It appears that the students are fine, considering the circumstances, though they may require additional treatment for burns,” he said. “We have been in contact with the students and their parents and remain in touch with French officials and the US Embassy regarding the incident.”

A 41 year-old woman was arrested in connection to the attack, and police want people to know that she did not declare any extremist allegiance during the attack. In fact, she has a history of mental problems.

I’m extremely glad that this wasn’t another example of terror, although it is proven that Islamists have a history of using acid to attack people, mainly women. I don’t know why this woman decided to go out and spray some students in the face with acid, but I hope she gets the help she needs if it was an idea born of mental illness.

What’s more, I hope the female students who were victimized don’t suffer any lasting effects of the attack. I don’t know what acid was used or where on earth the woman got it, but if they were released the same day they were treated, it couldn’t have been that damaging. I hope they keep a close watch on the eye that is alleged to be injured by the liquid and are able to treat it before any permanent effects can set in.

It’s sad that people should have to plan their vacations around locations where they could be attacked.