This Week in Quotes

“I also think it’s really important to understand so many women aren’t raised with the rhetoric of self-empowerment. The messages they’re hearing from Donald Trump may be very similar to the messages they’ve always heard from their fathers, from their brothers, from their husbands. They haven’t been given the message that they do matter. And so, while I think we have an incredible amount of work to do with enlightening those women, I also have sympathy for the societal structures that keep them from understanding what they need to keep themselves safe.” — Lena Dunham[1] 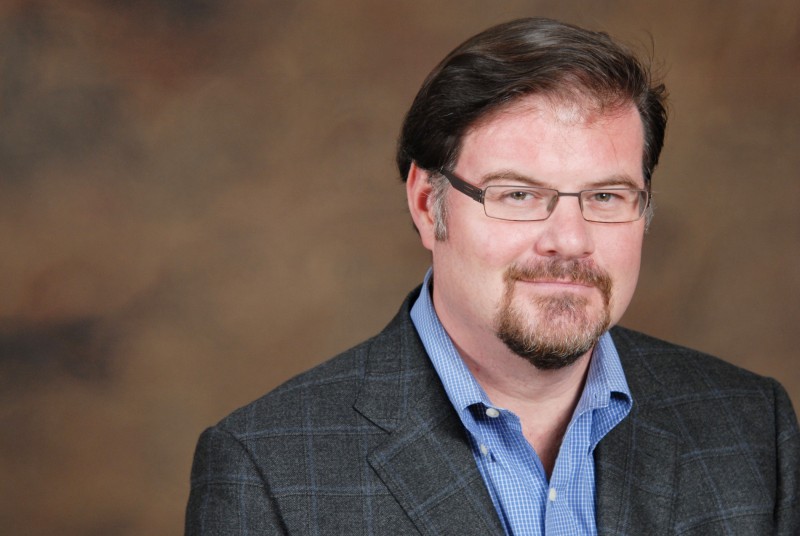 “Most Americans are raising their families, going to work, going to church, and trying to get by. They are not thinking about politics 24/7. The people who are thinking about politics 24/7 are the most white privileged of all privileged people, even if they aren’t white. They are taking advantage of a system that lets them protest, press grievances, and whine all the time over something that has not affected them in any way at all. I can’t think of anything more privileged than that. They don’t even have to work — they can professionally organize and march in the streets. Must be nice.” — Erick Erickson[3]

“The easiest way to ensure that there is a violent conflict between Americans of differing political ideologies — or a People’s Republic scenario — is to adopt attitudes like these. Blur the line between the genuinely hateful, dangerous groups and run-of-the-mill political disagreements. See anyone who disagrees or who could potentially disagree as a potential personal threat. Conclude that there is nothing redeeming or appealing about someone who disagrees with your politics. Ensure that the portrait of them in your mind is dehumanizing, with nothing worthy of respect. Contend that unprovoked violence against them, like punching them in the face without warning, is a justified response to how they offend you. Finally, adopt an attitude that anyone who is not explicitly with you is against you, just another part of the problem, and in need of reeducation. We don’t have to go down this path. But to avert this, enough of us have to want to steer onto another one.” — Jim Geraghty[4]

“Democracies — never mind civilizations — depend on a minimal amount of buy-in to rules of conduct and behavior. It’s no different than good sportsmanship. If you claim that every bad call by the ref is illegitimate because ‘the fix is in,’ and this behavior pays off, the incentive for the other side to play by the rules evaporates.” — Jonah Goldberg[5]

“But the idea that we can’t afford a border wall has never struck me as plausible. Well, it became even less plausible when my colleague Steven Camarota ran the numbers. It turns out that if a wall reduces the expected illegal flow by just 9-12 percent over the next decade, the wall will pay for itself.” — Mark Krikorian[7]

“The Left won’t say it out loud – at least not yet – but make no mistake. If violence is what it takes for the Left to prevail, then violence we will have. You saw it, and you were meant to. Berkeley was a message about the price of dissent where leftist hold sway. And they seek to hold sway everywhere.” — Kurt Schlichter[9]

“We’ve got a lot of killers. What do you think? Our country’s so innocent?” — Donald Trump

“Imagine being so mentally poisoned and so spiritually sick that you feel the need to organize a protest at New York–Presbyterian Hospital because the institution accepted $100 million — the largest gift in its history, being put to purely philanthropic health-care purposes — from someone whose political views are at odds with your own. Imagine what it must be like to feel that doing that is a moral imperative. Imagine sitting down to listen to a Beethoven string quartet and being filled with paralyzing anxiety that the cellist might not share your views on the Arab–Israeli conflict.” — Kevin Williamson[10]

“It is an article of faith on the Left that poor whites are so gobsmacked by Jesus talk and racial dog-whistling on the part of Republican politicians that they — inevitable cliché — “vote against their own interests.” There is a lot of question-begging in that: I think Social Security and Medicare are stupid and destructive programs, but I might very well benefit from them someday. (Maybe. Maybe not.) Am I “voting against my own interests” if I prioritize my values — what I think would be good for the country — above the possibility of a monthly check? And why do we never hear about rich progressives “voting against their own interests” instead of lining up with Grover Norquist on tax questions? If I am a food-stamp recipient who thinks Larry Kudlow has it right on economic policy, and that Kudlow-nomics might produce the kind of robust economic conditions that would allow me to get off food stamps, am I “voting against my own interests” if I follow Kudlow’s lead on Election Day? Even if we believed that continued dependency were in the interest of poor people, is that their only interest?” — Kevin Williamson[11]