Even after yet another Muslim terrorist killed dozens in France, Obama is once again renewing his call to bring more unscreened Muslim “refugees” into the United States and Sec. of State John Kerry is vowing to bring in 10,000 more before his term is up at the end of this year. 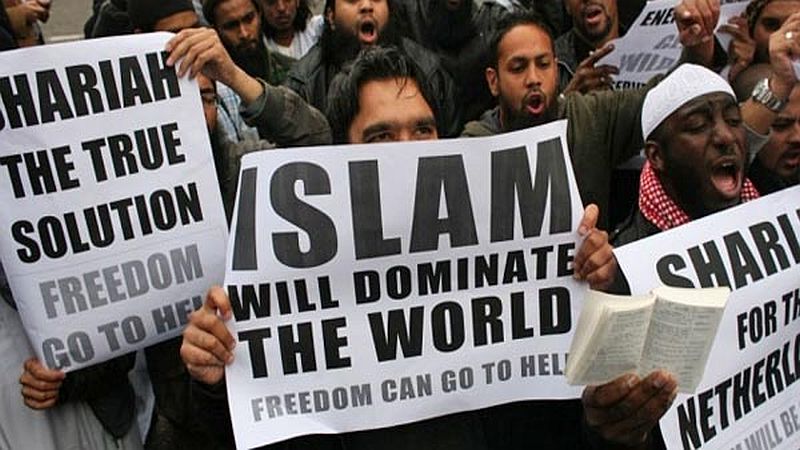 Kerry made his outrageous comments at an end-of-Ramadan reception held at the State Department, according to ThreePercentNation.com[1].

“Tonight, I can announce proudly that we will meet President Obama’s goal of welcoming 10,000 Syrian refugees to the United States in the current fiscal year,” he said.

“Those are refugees, which is different from normal process of migration and green card and becoming a citizen and so forth. It’s a very different category,” Kerry added. “It’s also representing six-fold increase over what we did the year before.”

That would be in addition to the 1,682 “refugees” Obama has already brought here.

Unfortunately, Obama and his cohorts don’t have the first clue if any of these nearly 2,000 Muslims already here or the 10,000 more he wants to bring here are connected to ISIS or if they are radicalized. The purported screening process is a complete farce.

So, as Obama and Kerry rush to bring more Islamists into the country, expect what is happening in France to happen here.