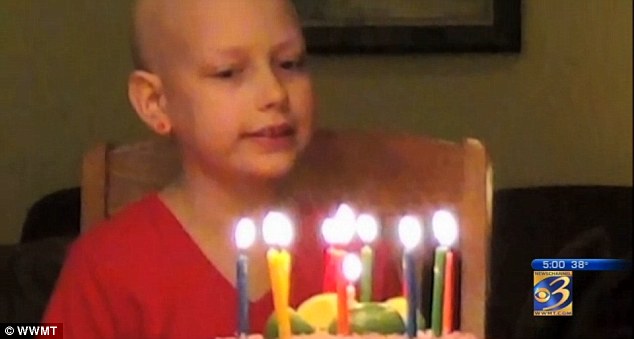 [1]Rose McGrath, 12, of Battle Creek, Michigan, cannot understand why she is being dismissed from the school she loves. After successfully fighting leukemia for the past two and a half years, St. Joseph’s Middle School sent her a letter saying she was no longer welcome due to her low attendance and poor academic performance.[2]

Rose’s mother Barbara McGrath was just as heartbroken to hear the news and said even though her daughter is no longer getting cancer treatment, that her recovery will take some time. 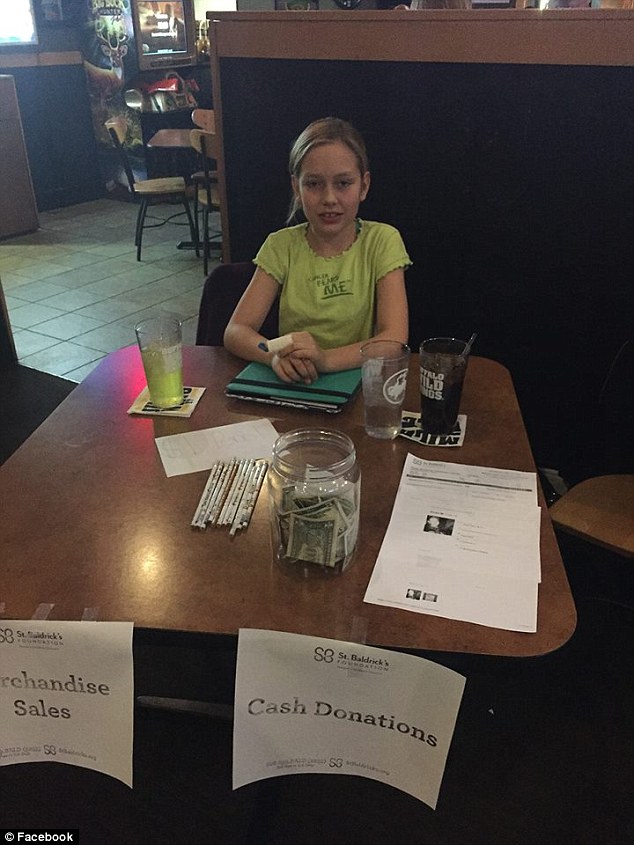 Although ill herself, Rose raises money for other children with cancer.

‘Even though she’s now done with her treatments you still have a very long recovery process because you’ve basically just put two and a half years of poison into your body. You’re not recovering overnight,’ said Rose’s mother, Barbara McGrath.

Rose has been attending the Battle Creek Catholic Schools her whole entire life and when she was diagnosed with lymphoblastic leukemia her world was turned upside down.

Rose told WWMT that school was the one place that she actually felt normal.

‘When I’m at home, I’m sick, I don’t feel well; no one else does that. But when I’m at school I’m like everyone else,’ Rose said.
…
‘The accommodations which were made were woefully inadequate for a child with such a serious diagnosis,’ said Rose’s father Tom McGrath to WWMT.

The McGrath’s say that they filed a complaint with the Office of Civil Rights and that they are waiting for a response.

It seems strange that a school – especially a Catholic school – would not make one accommodation for a girl suffering this much. Let’s hope the administration has a change of heart and reconsiders its decision. Someone has to take care of the least of us, the sick and the weak.