A 15-year-old girl and her 11-year-old sister have been arrested in Florida and charged with the murder of their 16-year-old brother, authorities said Tuesday. Tragedy abounds with one lost son, and the remaining family members in custody[1]: 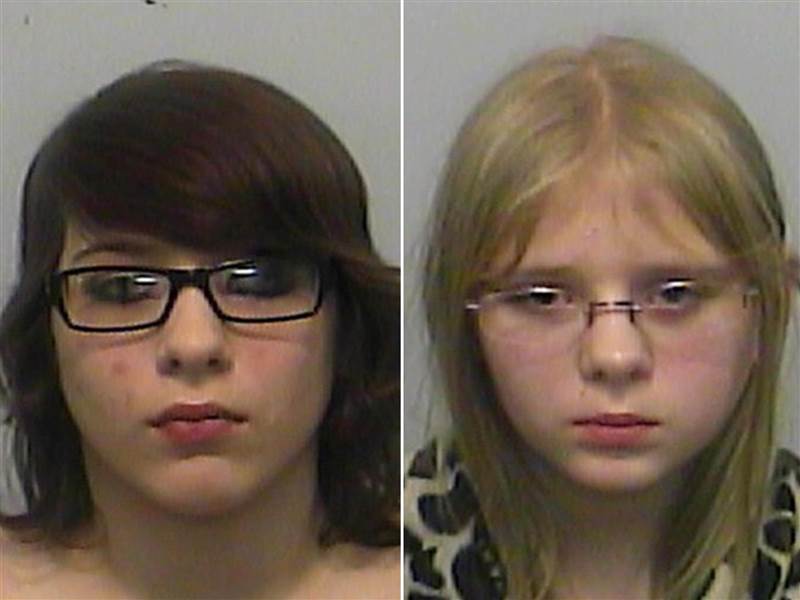 The Columbia County Sheriff’s Office said that Misty “Ariel” Kornegay, 15, grabbed a handgun from her parents’ bedroom and fatally shot her brother, 16, sometime before 10 p.m. Monday in the living room of their home, and that Ariel’s sister, 11-year-old Nicole Kornegay, helped in the crime.

Ariel was arrested and charged Monday, and her 11-year-old sister was arrested Tuesday afternoon, the sheriff’s office said. Both are charged with premeditated murder.

Officials learned of the killing after a police officer in nearby White Springs ran into the two girls, who told the officer that there had been a shooting at their home. Columbia County sheriff’s spokesman Deputy Murray Smith said Ariel told the officer that her brother had beaten her up earlier in the day, and investigators believe that prompted the fatal shooting.

It is unclear how the 11-year-old was involved, but the sheriff’s office said in a statement Tuesday that she allegedly “assisted” in the killing. The name of the slain 16-year-old was not released.

The children’s parents, Keith Kornegay, 37 and Misty Kornegay, 33, were out of town at the time, but were later arrested on charges of child neglect for failing to supervise their children. Another 3-year-old at the home was taken into custody by the state Department of Children and Families, the sheriff’s office said. Both parents remained at the Columbia County Detention Facility on no bond, according to jail records.

These kids are the same exact ages of my children. I simply cannot fathom my youngest two taking any of the weapons that are available in the home and slaughtering their brother. Most importantly, where were these parents? Not only during the crime, but during the upbringing of these children? What REALLY went wrong here? This is such a sad, tragic loss of a young man. He didn’t deserve to die simply because his parents weren’t home.