Apparently there’s an extremely disturbing story of a 17 year-old girl calling herself ‘Poison Ivy’, who loves to groom ‘weak’ men online, to push them into performing sexually degrading acts on web camera. The girl also goes by the name ‘Hanna’…and she loves to try and get her weak-willed men to commit suicide… 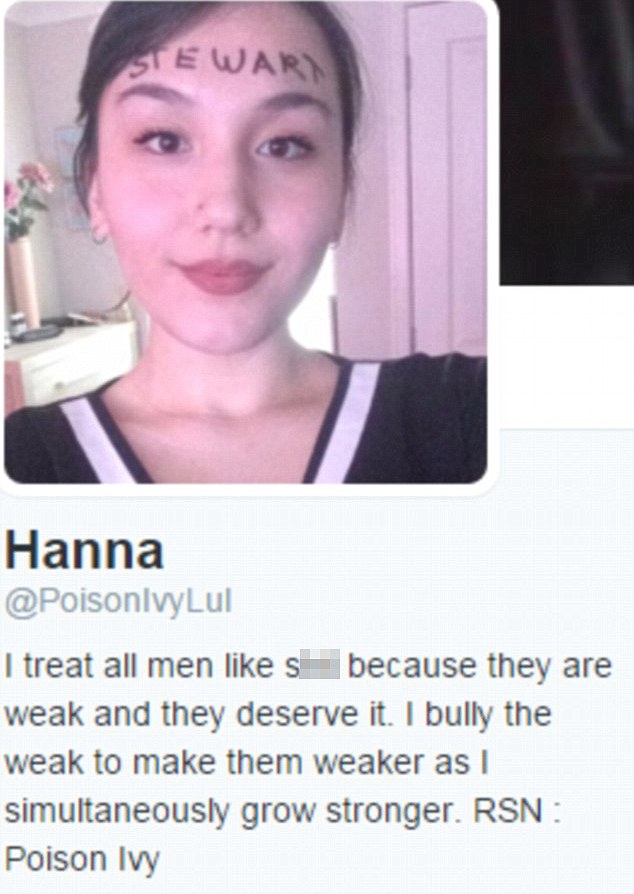 Hanna is from New Zealand and seeks out low self esteemed men in online gaming communities before ‘domineering’ them into sexually humiliating themselves for the whole online world to witness.

A alarming YouTube video has surfaced giving some weight behind Hanna’s ominous activities and calling for victims to report her and finally put an end to the sadistic games she plays.

The video states that, ‘She encourages guys to do disgusting acts, via webcam on a live screen, like showing their genitals, spreading their butt cheeks on camera and sticking objects up their a**.’

He said that Hanna chooses ‘weak, socially awkward guys who have never had a girlfriend or a social life’ before controlling them and debasing them.

The YouTube video, uploaded by user MarsRPG, swears that her goal is for her socially awkward victims to ‘kill themselves for her as an act of love. This girl will not stop until these guys kill themselves. She grooms them for months. We need to report her,’ he says. 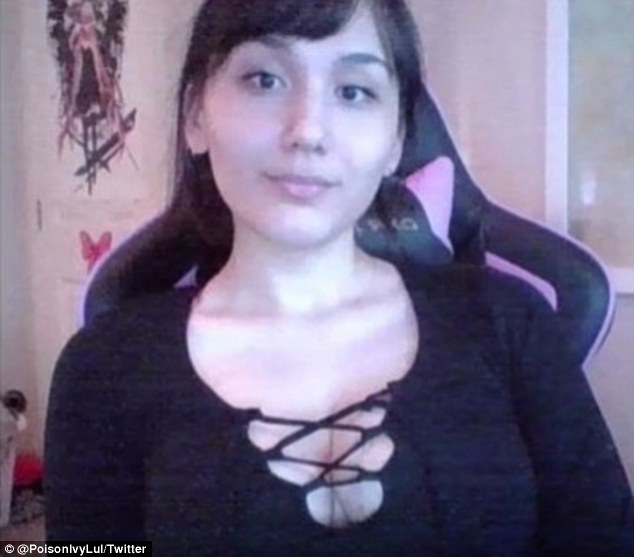 Hanna’s Twitter bio, which has recently been suspended, says: ‘I treat all men like s*** because they are weak and they deserve it. I bully the weak to make them weaker as I simultaneously grow stronger.’

Her account, which has over 900 followers, is awash with pictures of men around the world declaring their love for her in the form of writing her name on their bodies.

Her control over one of her victims from Corpus Christi, Texas, is so powerful that he said he would actually think about killing himself if she would join him.

‘I would consider suicide if she would take herself with me.’ He continued, ‘We basically share her. I’m OK with it. But a few others take it too far. She tells me what she wants me to do over Skype. I love to Skype see… So yeah I do some pretty weird stuff for her but it’s worth it cause she gives me attention.’

…You all are unstable…