Few things have been more contentious than Obama’s illegal immigration executive order.  It’s one of the reason’s Rep. Louie Gohmert is leading a group on Congressman calling for a formal audit of the U.S. Citizenship and Immigration Services[1]. 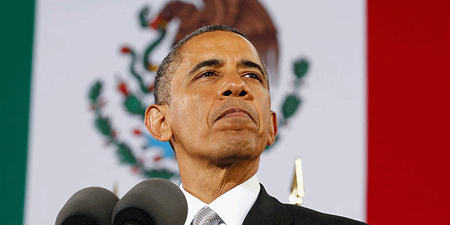 Of greatest concern to Gohmert and the other members is the allocation of fees collected by the government through the legal immigration process and whether money charged of those in the country legally is actually being used to secure legal status for those who broke the law to get to the U.S.

“They raise most of their money through fees,” Gohmert said in an interview with WND and Radio America. “They used the fees for things they lied about using them for. We need the Government [Accountability] Office to get to the bottom. What are they using those fees for?”

This stems from a confrontation Gohmert had with Immigration and Customs Enforcement Director Sarah Saldena, and why the government has already granted three-year deferrals to more than 108,000 illegal immigrants. It’s the old adage, “Follow the Money.”