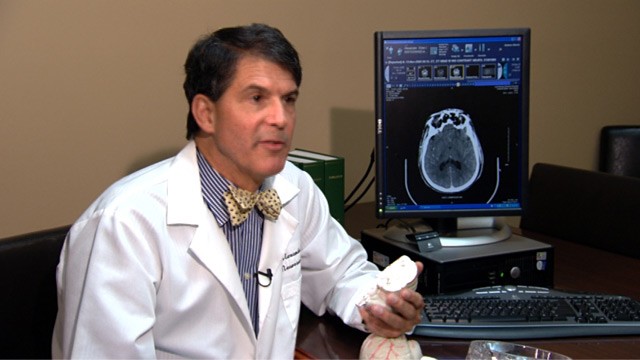 “A near-death experience will change your life in more ways than one. It means you have survived a serious illness or a major accident, for one thing, and that alone is one of the most significant events imaginable. But the aftermath, as you adjust to your radical new perspective, can be even more significant. For me, it was as if my old world was dead and I had been reborn into a new one.
So many people are going through similar versions of what I went through, and the stories I have heard from other near-death experience witnesses give me courage every day. They are a constant corroboration of everything that was revealed to me — how we are loved and cherished much more than we can imagine, how we have nothing to fear and nothing to reproach ourselves for.
A man named Pascale wrote to tell me about his father, who had a PhD in astrophysics and was ‘100 per cent scientifically minded’ — in other words, a complete atheist.
He had seen the after-life, just as I did. And he brought back the same message: there were angel-like beings who loved us more than we could imagine, and they would help us, if only we would let them.”

Believe it or not this neurosurgeon and others believe what they saw and it has brought them comfort in times of need.