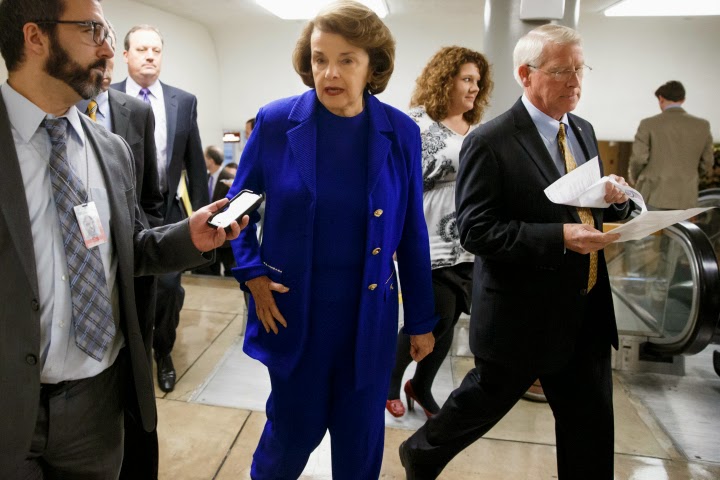 From The Last Tradition [1]

This is absolutely a conflict of interests Democrats get to get away with.

The US Postal Service plans to sell 56 buildings — so it can lease space more expensively — and the real estate company of the California senator’s husband, Richard Blum, is set to pocket about $1 billion in commissions.

Blum’s company, CBRE, was selected in March 2011 as the sole real estate agent on sales expected to fetch $19 billion. Most voters didn’t notice that Blum is a member of CBRE’s board and served as chairman from 2001 to 2014.

This feat of federal spousal support was ignored by the media after Feinstein’s office said the senator, whose wealth is pegged at $70 million, had nothing to do with the USPS decisions.
More here[3]