Authorities have discovered a 30 yr-old MAN posing as a high school basketball player. Not a teenager, but a full grown MAN… There is now fear that he is not the last of these posers out there…[1] 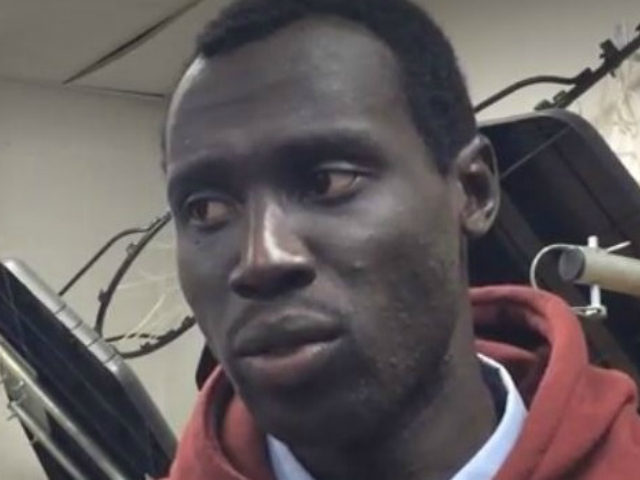 Over the last year Jonathon Nicola became somewhat of a sensation as a basketball player for the Catholic Central High School Comets in Windsor, Ontario, but now, as the Windsor Star reports, the man has been remanded to the custody of the South West Detention Centre, accused of being a grown man whom lied about his age on immigration documents.

Apparently the Windsor-Essex Catholic District School Board hesitates to say much about the arrest.

The six-foot-nine, 202-pound player who lived with the team’s coach through the Canada Homestay program, was reportedly arrested by the Canada Border Services Agency for violating the Immigration Refugee Protection Act. The government didn’t release details on exactly what Nicola is being accused of but he is scheduled for a hearing next week.

The immigrant is said to have taken six months to gain his entry visa and told authorities upon arriving that he was just turning 17.

“A few of my friends know of my background, how we live over there,” Nicola said in January. “I don’t know how many of them have a clue of how it is in Africa.”

How about that… a grown man going to school with your teenage daughter as her classmate and potential date. Very scary…