Are you kidding me! The suspense is killing me! There are massive whispers swirling around, all indicating that there is an indictment in Hillary’s near future… It has also been indicated that the investigation into Hillary’s personal home brewed email server was to be complete by October of 2015. HOWEVER…because of the evidence in the case that keeps presenting itself against her, the criminal investigation has been expanded well beyond its original charge and what has been added is espionage, perjury and influence peddling. Big bad words for the character of a person running for the highest office of the land, don’t you think? Here’s what we have learned so far… 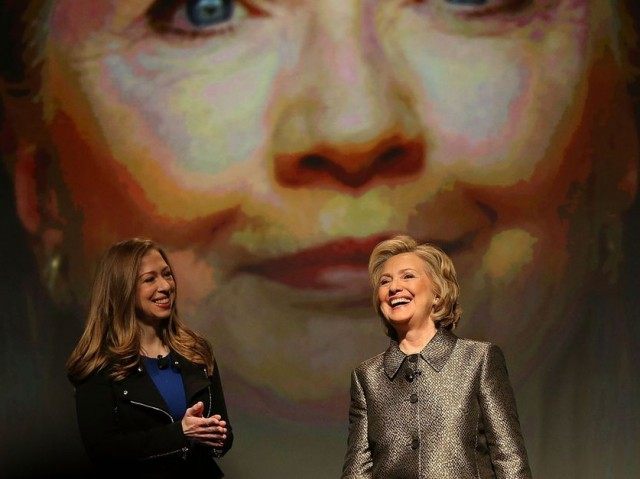 According to Huffpost Contributors:[2]

Tens of millions of dollars donated to the Clinton Foundation was funneled to the organization through a Canadian shell company which has made tracing the donors nearly impossible. Less than 10% of donations to the Foundation has actually been released to charitable organizations and $2M that has been traced back to long time Bill Clinton friend Julie McMahon (aka The Energizer). When the official investigation into Hillary’s email server began, she instructed her IT professional to delete over 30,000 emails and cloud backups of her emails older than 30 days at both Platte River Networks and Datto, Inc. The FBI has subsequently recovered the majority, if not all, of Hillary’s deleted emails and are putting together a strong case against her for attempting to cover up her illegal and illicit activities.

A conviction under RICO comes when the Department of Justice proves that the defendant has engaged in two or more examples of racketeering and that the defendant maintained an interest in, participated in or invested in a criminal enterprise affecting interstate or foreign commerce. There is ample evidence already in the public record that the Clinton Foundation qualifies as a criminal enterprise and there’s no doubt that the FBI is privy to significantly more evidence than has already been made public.

Okay, let me know when Hillary gets indicted. Until then, I’ll be watching for flying pigs and iced through hellfire. Although, I must admit, the feeling in the air lately is that of hope, that justice will be served to that old hag…I hope it takes real form and she gets what she’s deserving of! A swift kick in the ass from JUSTICE…and a triple combo beat down by KARMA…