Reporter Lee Ann McAdoo and Kit Daniels give a review of Dinesh D’Souza’s newest film, “Hillary’s America” that premiered at the RNC in Cleveland, OH. The film had been described as one that everyone needs to see before voting day. It’s said to be very clearly exposing the lies and criminal activity that the Clintons have been involved in for years. Check this out… 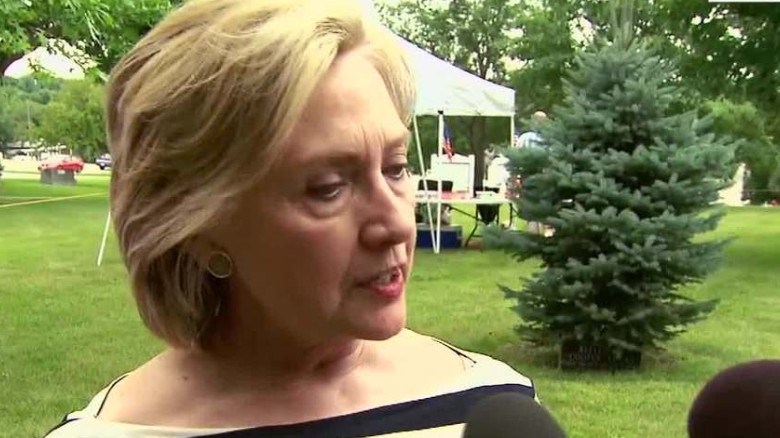 Hillary is now the Democratic nominee for President, when she first threw in her hat, it was a joke. No one thought a woman who has proven to have zero integrity could make it this far into the race. Here she is now, threatening to return to the White House. If that happens, it is without a doubt that I say, we will not survive Hillary’s America…