Sophie Camilleri was of course troubled when her six year-old daughter named Lex came home one day from school very upset. Her older brother Luke is autistic and a classmate, being the kid that kids are, they bluntly pointed that out to her in plain words. Specifically calling him ‘weird’[1]. It of course made her upset, but not angry. How she decided to respond is what really made Lex’s Mother proud of her. 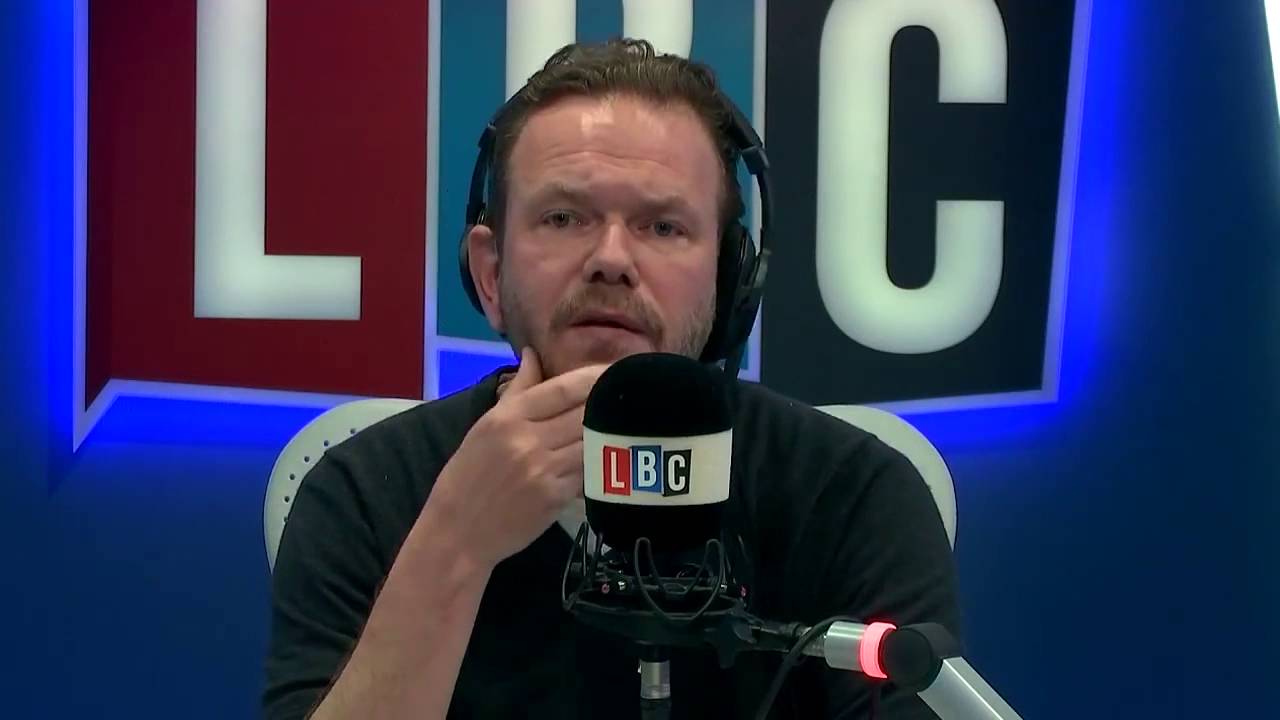 Buzzfeed[3] reported that after Lex said to the classmate that her brother was autistic, the classmate didn’t know what that meant, so Lex had to explain it was a disability. Returned home that day, and resolved to do something great.

“…said she wanted to make a change, she wanted to talk about ‘Disability Awareness In Schools’ in her next School Council Meeting, so she wrote a letter (with a little help from me with the spellings) which she handed in last Thursday.”

This had all led Lex to recently be elected to her school’s student council.

Here is the post Camilleri shared in it’s entirety:

Camilleri shared that the letter was read in front of the class and then the teacher asked a simple and telling question to the class:

“The teacher of Lex’s class asked if anyone knew what autism was. Not one child knew what it was.”

In an effort to help raise awareness, Camilleri posted the letter to Facebook. It has garnered so much attention that it was read over Britain’s LBC radio by James O’Brien and the National Autistic Society shared it on its own Facebook page.

With the help of these groups, the letter generated more than 37,000 reactions, over 1,500 comments and 28,000 shares, and this success came form one little girl’s drive to do good.

Camilleri shared the reaction that Lex had on the success of her campaign:

“She loves hearing all of the lovely things that people are saying. I don’t think she quite understands how much of an impact her letter had made though.”