68,000 NFL Fans Are Disgusted When They Realize What Security Guard Watching Cheerleaders Is Doing

There are some people in the world who have no shame and we all know who they are. They are willing to do pretty much anything and don’t care who is watching. The guys from “Jackass” come to mind…

But at least those guys are doing it for laughs. What THIS shameless guard did disgusted 68,000 innocent football fans and will probably land him in the slammer. 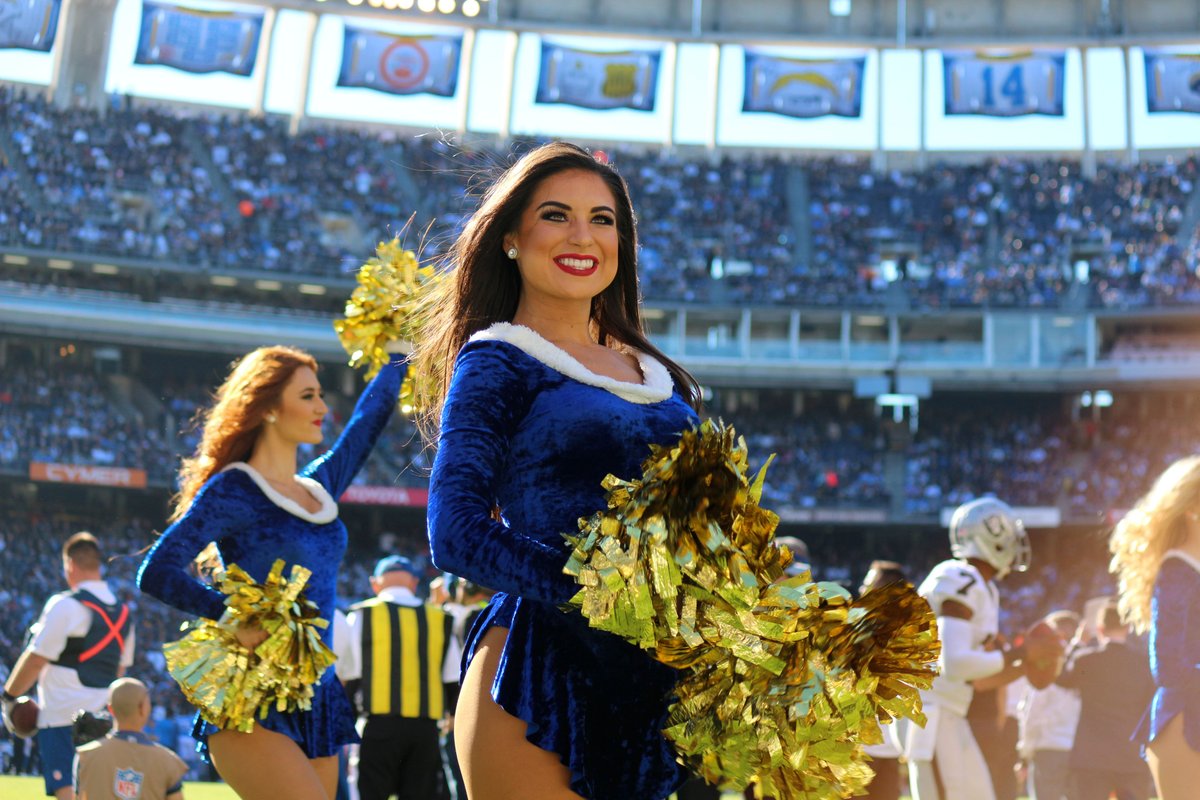 The cheerleaders from the San Diego Chargers were wearing their blue Mrs. Claus outfits and the unidentified guard was standing right in front of them.

He then began… uhm… well the video is below, but be cautioned that it is EXTREMELY vulgar and contains content that a lot of viewers will find offensive.

The guard himself hasn’t been identified, but he is wearing a jacket emblazoned “Elite Security,” which is a firm that has been employed by the Chargers for around a year.

As of yet, none of the involved entities have made a statement about the incident.

What should be done with this guy, aside from what the legal system has in store? You just KNOW there were children in that audience.