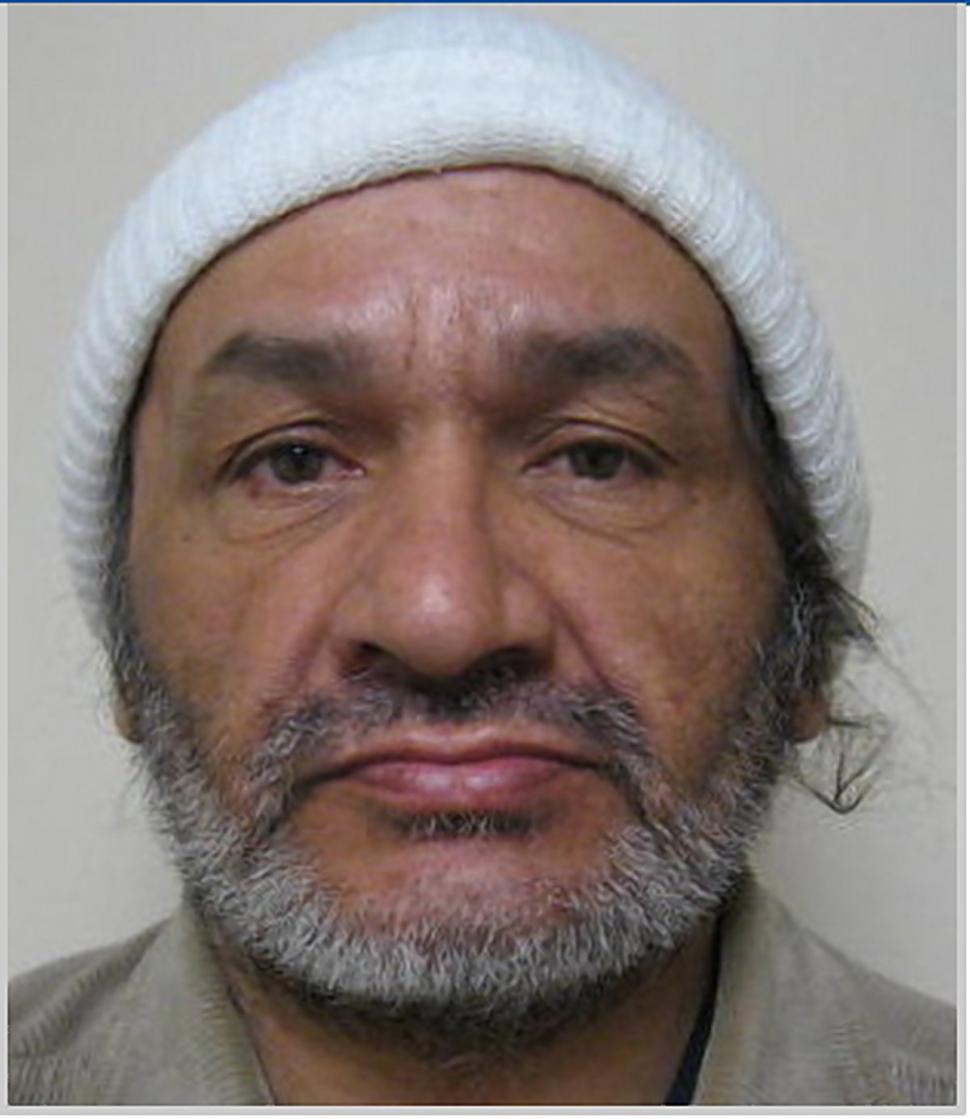 [1]This is one of those stories so creepy you want to take a shower. Yova Kana Shaday, who was convicted of molesting two minors in California, asked a judge if he could be released to donate sperm because being locked up in Queens Penitentiary Facility is “robbing my last opportunity to be fruitful and multiply.” In a “P.S.” after the letter, he said the sperm donation would go to an unnamed “specific receiver.” Shaday was recently rearrested for failing to register as a sex offender in New York. [2]

Shaday could face a fine or up to 10 years in prison if he’s convicted of violating the Adam Walsh Child Protection and Safety Act, named to honor the memory of the little boy who was abducted and murdered and other child crime victims.

Shaday is required to annually register as a sex offender for the rest of his life.

Last November, the feds received a tip that Shaday was residing in Brooklyn under a fake name.

The marshals showed his mug shot to neighbors and they confirmed Shaday was living there, court papers say.

He had also reported his bicycle missing to the NYPD using the alias “Lucas Avram.”

“I’m afraid that if I’m incarcerated (5-10) years I will be released too late to ever (donate sperm) again and join a sperm bank,” he lamented in neatly printed block letters.

It only took Judge Edward Korman one minute to consider the request and deny it. If Shaday cared so much about having a child, then why did he molest other children? For his idiocy of asking to visit a sperm bank, his mugshot is now all over the news again. Kudos to the sharp law enforcement officers who tracked him down and locked him up again. Once you grossly abuse children, you lose your right to procreate.