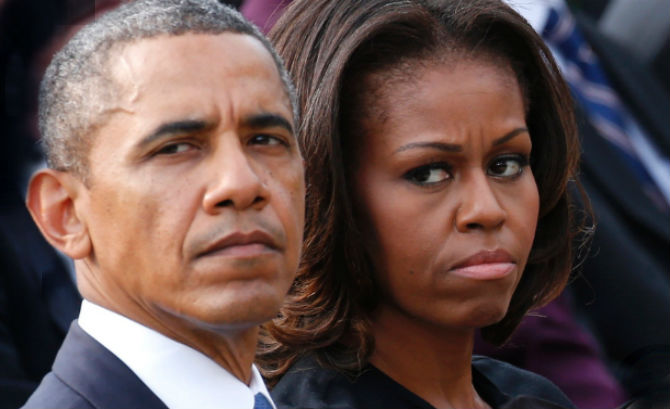 1. Fast & Furious: The very first on the list, and for good reason. This was the botched border gunrunning operation that the Obama administration tried to do in order to track the weapons back to Cartel leaders. It didn’t work. Not only that, but it was the first major scandal of his Presidency, and ultimately lead to the death of a U.S. Border Patrol Agent by the very weapons they put into circulation.

2. The Affordable Care Act: …The dreaded OBAMACARE. This was just a horrible, horrible lie perpetrated upon the American people. “If you like your plan, you can keep your plan!”. He was so adamant about it. Well, really good liars usually are. With thousands of peoples healthcare plans dropped, and premiums gone through the roof, it is by far the biggest job-killer today.

3. NSA Spying: So Big Brother spied. On American citizens. On the Press. Even on Washingtons own Viper pit called Congress. If it wasn’t for the nerdy guy in glasses with a very dumb sounding cadence (Edward Snowden), the public may have never known about it…unfortunately the pale NSA employee had to flee and choose Russia of all places to call his new home. Good guy turned bad? You decide for yourself. 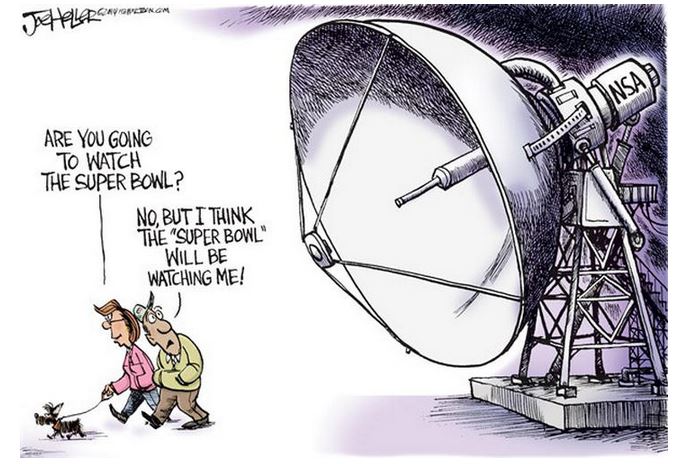 4. Veterans Affairs Scandal: Now this one is cutting really close to my heart, and I know it is so for many other Americans. This government-created institution provided a nightmare for our vets, often having to be put on wait lists for months and even years, with many dying in the process. Doctors, staff, and heads of certain VA’s around the country altered work hours, and gave themselves raises while our wounded and maimed vets were left to fend for themselves.

The corruption in the VA still continues today, even with the head change.

5. IRS Scandal: Remember that time when the Internal Revenue Service was caught red-handed, targeting[3] conservative and tea party groups to omit their tax-exempt status, just as Obama’s second-term presidential campaign was gearing up? Not only that but two years worth of Louis Lerner’s emails just, poof! DISAPPEARED! It’s magic!…no. It’s bullshit.

6. Benghazi: Now I know this is considered by many, Hillary’s scandal. But Obama was in the same situation room as her, and he runs the country, and the show. Responsibility falls on both their heads. Never before in history has an American President, or Secretary of State been so negligent in their duties to our fighting (the men there were CIA, and CIA contractors – employees) men and women, that they would abandon them, and ignore their pleas for help. Four men died, two defending American lives…and not a single burning cole was heaped on Obama’s head. 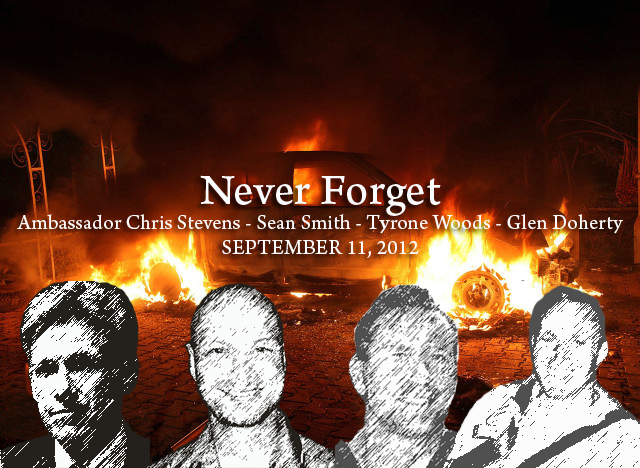 Further evidence[5] suggest that the abandonment of our people was in play to cover up a gunrunning operation from Benghazi to Syria.

7. “The JV Squad” (Islamic State): This is a big one. It is believed, and obvious to the honest at heart, that the Caliphate known as ISIS, had a HUGE push with it’s creation by the power vacuum that was formed when Obama announced to the world that he would be withdrawing all American troops from Iraq.

When asked about the small terrorist cell that was forming in the US troops absence, Obama claimed arrogantly that it was only the “JV squad” of Islamic terrorists groups. Years later and over 18,000 innocent lives later, that same “JV squad” roars across Syria, Iraq, Libya, and many more countries, threatening the annihilation of Christians and any other people not belonging to the Islam as ISIS defines it.