90 Year Old Grandmother Gets $1.85, Instead of $41 Million Jackpot, Because of Slot Machine’s Software Glitch

Everyone knows that casinos don’t make their money by paying out giant jackpots, but people still play the slots because they’re hoping for that one big hit. A 90 year old grandmother thought she had done just that when her machine told her that she won roughly $41 million; but because of a software glitch she will be walking away with a little less than two bucks[1]. 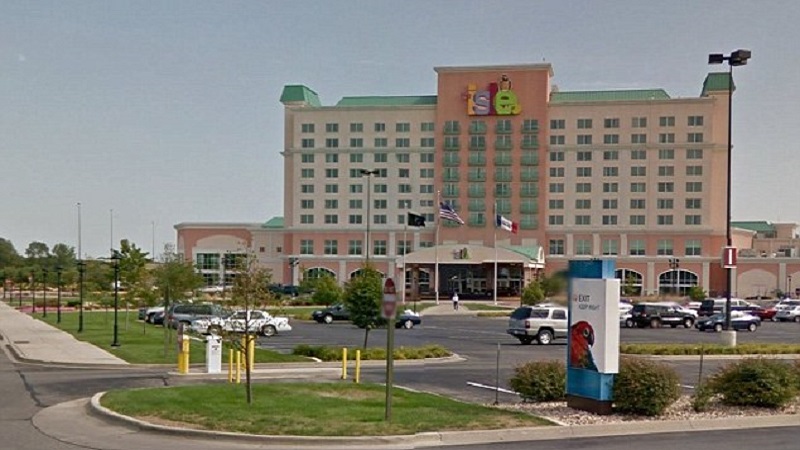 …On Friday the Iowa Supreme Court determined McKee, who has thirteen grandchildren, had actually only won $1.85 because of how the symbols had aligned in the game.

The unanimous court ruled that the casino did not have to pay McKee because the game’s rules stated that the maximum award was $10,000 and that bonus awards were not allowed.

‘I had my doubts from the start, because that’s a lot of money for a penny machine,’ McKee told the Chicago Tribune after the ruling…

Justice Edward Mansfield wrote that the game’s rules and pay table, which are available for reading on the machine, amount to a contract between the casino and the player.

The contract is binding, whether or not the player reads the rules, he said.

‘Any message appearing on the screen indicating the patron would receive a $41million bonus was a gratuitous promise,’ Mansfield wrote in a ruling that dismissed McKee’s lawsuit.

‘The casino’s failure to pay it could not be challenged as a breach of contract.’

A sign on the casino’s game read that ‘malfunction voids all pays and plays’.

As for McKee, she said she will not be playing the slots at Isle Hotel anytime soon.

‘They didn’t give me anything except what I had on the machine,’ she said.

‘If they’re not going to give me any money at all, that’s terrible.’

Well, let’s be honest: They did give her ten bucks and a free room. And winning $41 million on a penny slot does seem a little gratuitous of a promise when the maximum payout is listed as ten thousand dollars. It would be a much happier story for McKee and her family had the casino decided to pay the erroneous jackpot… But casinos are businesses. And they don’t build those grand resorts by making sure multi-million dollar software glitches are honored.