900 Abducted, Many DEAD – This is TERROR, And IT’S HAPPENING NOW!

Approximately 900 Kurdish civilians have been kidnapped by Islamic State radicals[1] over the past three weeks in Syria. Slavery is alive and well, today.

Islam, a religion of peace? Stop with the lies. 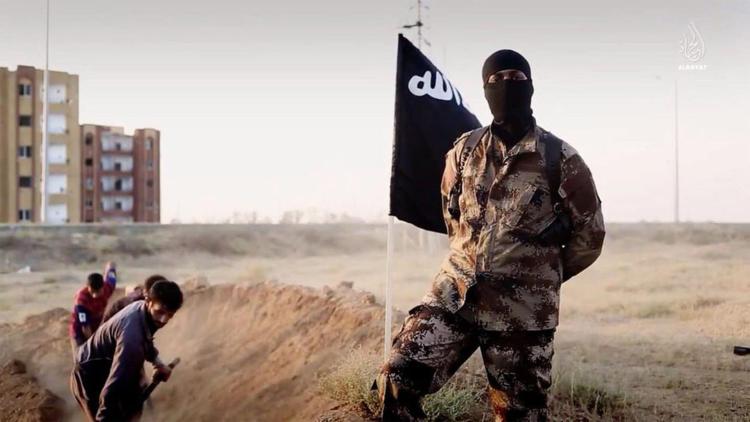 Islamic State (ISIS) militants abducted about 900 Kurdish civilians in the northern Syrian province of Aleppo over the past three weeks, forcing the captives to build fortifications for the extremists in retaliation for a Kurdish-led assault on a nearby ISIS stronghold, activists said Friday.

Reports also emerged Friday that at least 26 of those abducted have been killed for refusing to follow ISIS orders.

The abductions come amid fierce fighting for control of Manbij — a key ISIS stronghold in this Syrian province — where the extremists are being routed from the town center by the predominantly Kurdish and U.S.-backed Syria Democratic Forces.

Some of the abducted Kurds have been pressganged into digging trenches and shelters for the IS, according to Kurdish media activist Rezan Hiddo, while others have been forced to wear IS uniforms and ordered to fight at the fronts.

On Friday, the mostly Kurdish SDF battled IS militants inside Manbij after having encircling the stronghold in a weeks-long offensive that has been backed by U.S.-coalition air strikes.

The Britain-based Syrian Observatory for Human Rights monitoring group reported that coalition jets struck targets around the town. The SDF has lost 89 fighters since launching its campaign for Manbij on May 31, according to the Observatory. Also, 463 IS militants have been killed.

It’s more of the same. Beat around the bush and do nothing while ISIS keeps with its evil. When will we blast these savages back to their own time period?