‘A minister, a rabbi, and Donald Trump are on a sinking ship…’[1] THIS is how a recent homework assignment started for 6 graders in Florida’s, Giunta Middle School. Now, parents are LIVID over this assignment and have something to say about it!

It sounds like a stand-up comedian setting up for some kind of punchline, but Florida parents weren’t laughing when they learned that it was part of a ‘test’ assigned to sixth grade students at Giunta Middle School, WFLA reports.

Parents have said that the ‘Lifeboat Test’ – as it’s being called – is not only too “adult” for 11-year-olds, but outright “racist.” 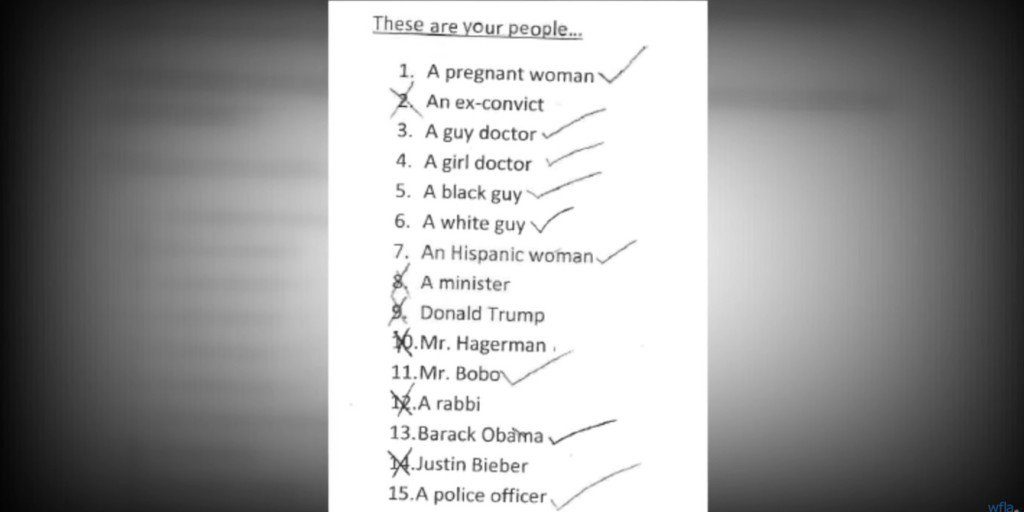 The ‘Lifeboat Test’ presented students with a hypothetical scenario aboard a sinking ship, where there are 15 passengers, but the sixth graders were allowed to only choose 9 who would ‘survive.’

Among the provided choices: a white guy, a black guy, a girl doctor, a guy doctor, a rabbi, a minister, Donald Trump, President Obama and Justin Bieber.

The assignment has stirred some serious controversy in Hillsborough County, with mother Valerie Kennel calling it “racist in every form”:

“Leah is 11. How is she supposed to pick people based off of what they’re saying?

Like to her everybody matters. Everybody should have a chance. They didn’t do anything wrong. Everybody deserves to be saved.”
Kennel’s daughter Leah indicates that the outrage wasn’t limited to just parents, but claims that a classmate was so upset that they refused to complete the ‘test,’ instead ripping it to pieces. That student was reportedly reprimanded and sent to “time out.” 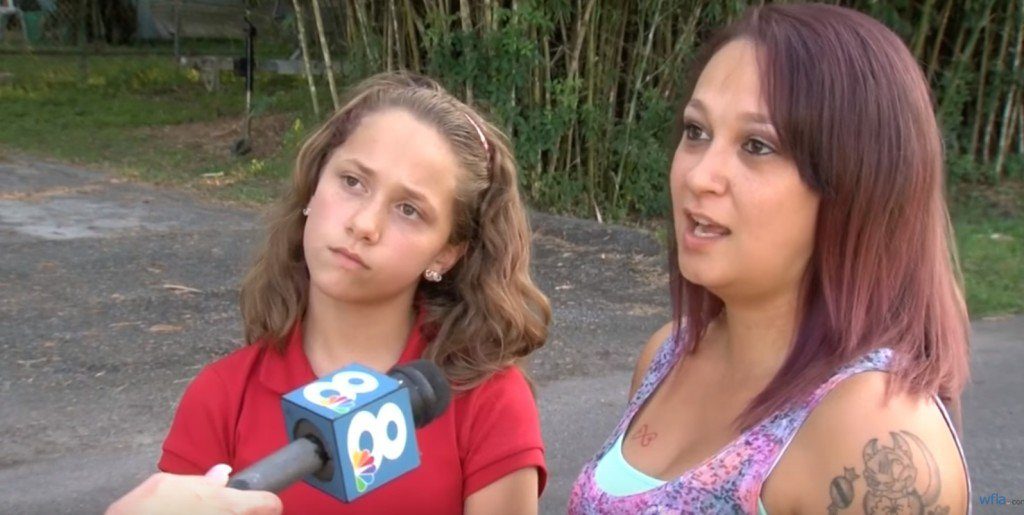 It’s an viewpoint that not everyone agrees with, like Stephanie Baxter-Jenkins, executive director of the Hillsborough Classroom Teachers Association, who said:

“In a world where we want our kids to gain key critical thinking skills, this is one of the ways in which we do that… The key piece is to ask kids what things are we valuing, why are we valuing them, it’s not always a comfortable issue.”

The Hillsborough County School Board also stood behind the ‘Lifeboat Test,’ saying that students “understood” and “enjoyed” the assignment, and that it allowed for “a really great conversation” in the classroom.

It all sounds like something out of one of those classic horror movies…you know, when children are brain washed by an ultimate evil as a tool to weaken their nation, in preparation for invasion. OH..wait…