Have you ever heard a noise in your house? A creaking? Maybe a knocking of some kind? In most cases, it’s nothing. But when an air conditioner repairman heard noises in a church attic, he investigated and what he found is shocking.[1] 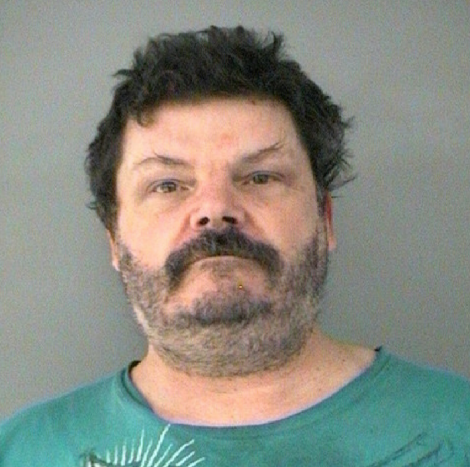 An air conditioning repairman was doing some maintenance work on an Arlington, Virginia, church when he heard some loud and rather odd sounds coming from the attic.

The police were called to check out the bizarre noises in the attic of the St. Ann Roman Catholic Church, which also serves as a school, and what they discovered left everyone astonished.

Ascending into the attic on a ladder, authorities found a cooler with food and drinks and a makeshift bedroom… along with 42-year-old William Barker, according to The Washington Post.

Barker told the police that he was homeless and had been squatting in the church’s attic for the past three years.

The man described how he had attended services and had a meal at the church long ago when he figured out a way to stay there.

Barker would wait until there weren’t many people around and use a ladder to get up into the ceiling, pulling the ladder up behind him and moving a tile back into place, disguising his little hideaway.

The homeless man was arrested and charged with unlawful entry and is currently being held with no bond. Authorities say Barker has been arrested five times previously in the county, twice for burglarizing churches and once for indecent exposure.

“I had no clue about this, and I am a reasonably active church person,” said Mary Green, church member and volunteer. “The situation shows the dreadful plight of homeless people. On the one hand, we don’t want strange people around school. But on other hand, this guy needed help.”

“It was quite sad,” one priest told WRC-TV. “I was there the whole time when the police were called in, and when he came down, I was waiting to see his face, and there was a deep sadness that I felt there.”

One would not expect to find a hobo living in a church attic. Still, it’s a good thing the repairman did not simply shrug-off the noises he heard.