Actor James Franco: “McDonald’s was there for me when no one else was”

Actor James Franco[1] wrote a piece for The Washington Post discussing his difficulty at the beginning of his acting career. When nobody else would hire him (or when he had gotten fired for reading on the job), McDonald’s picked him up. He describes the experiences the job afforded him in the article below. 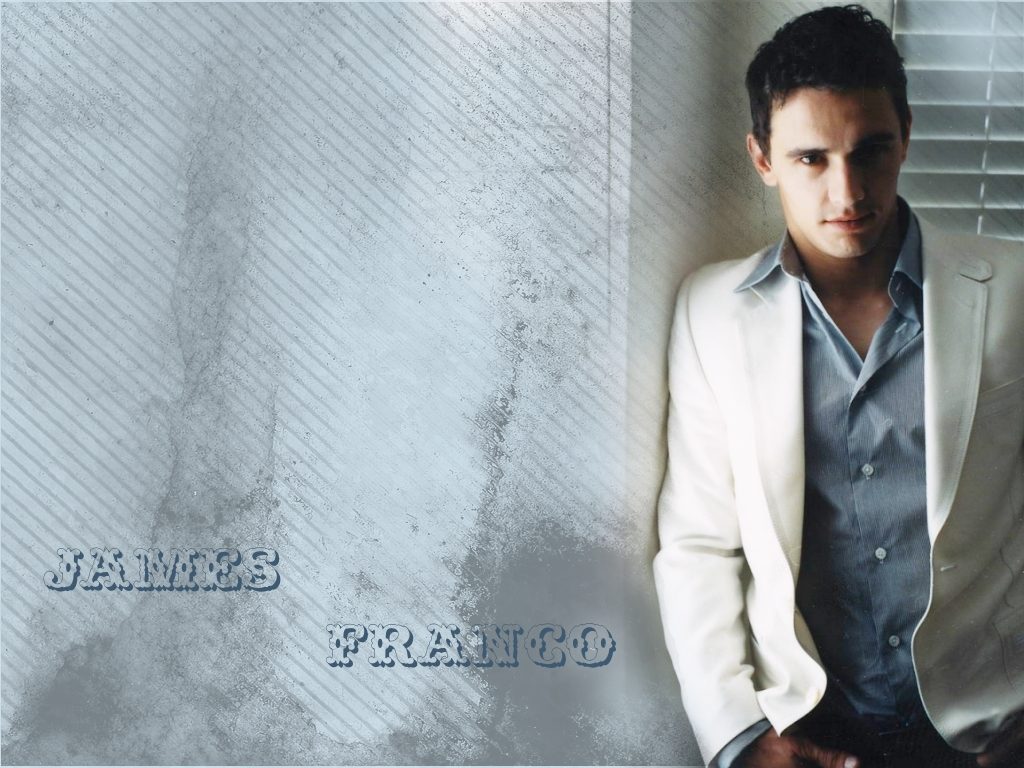 McDonald’s sales have slumped. Maybe the public wants healthier food[4]. Maybe there’s too much competition. Maybe people aren’t into the chipotle barbecue snack wrap[5]. McDonald’s leaders have vowed to reverse the downturn by recommitting to “hot, fresh food,” by selling off certain outlets to independent owners — which would reduce the number of corporate-covered employees with a newly raised minimum wage[6] — and by cutting $300 million in costs. How this cost cut will affect jobs remains unclear.

But I want the strategy to work. All I know is that when I needed McDonald’s, McDonald’s was there for me. When no one else was.

In 1996, I moved to Los Angeles from Palo Alto at age 18 to study English at UCLA. I soon realized that half the city was working in the movie industry and the other half was trying to get into it, and because I hadn’t applied to the theater department as an incoming freshman, I would have to wait two years to even apply.

Two years seemed like an eternity, so I dropped out of college and went to a hole-in-the-wall acting school in the Valley. My parents, who both had master’s degrees and valued education, told me I would have to support myself if I wasn’t enrolled in college.

I didn’t have a car, so I tried to get a job at all the restaurants within walking distance of my post-dropout Valley apartment. (I shared it with two other aspiring actors and slept on the couch.) I had very little work experience. In high school, I was fired from a coffee shop for reading behind the counter and from a golf course for reading while driving the cart on the driving range. All the waiter jobs were taken by more experienced actor/waiters.

I was given the late shift drive-thru position. I wore a purple visor and purple polo shirt and took orders over a headset. I refrained from reading on the job, but soon started putting on fake accents with the customers to practice for my scenes in acting class.

As bad as the accents were (Brooklynese, Italian, British, Irish, Russian, Southern), people actually found them persuasive. I was asked to give Italian lessons to a cute young woman who thought I was from Pisa; of course I couldn’t follow up as I did not speak Italian. The casting director for “NYPD Blue” liked my British accent, but was put off when I revealed that I was actually just a California boy. A couple of people wanted to fight my spunky Irish self. And I went on several dates as a thick-tongued kid from Bed-Stuy, even though my only brush with the actual place had been through watching “Do the Right Thing.”

I had been a vegetarian for a year before working there because I was obsessed with River Phoenix, a staunch vegetarian — he actually cried[7] on a date with Martha Plimpton when she ordered soft-shell crabs. But as soon as I got to McDonald’s and was paying my own way, I started eating the cheeseburgers that were headed for the trash after being under the warming lamps from more than seven minutes. I would also sneak frozen apple bars and eat them in the freezer, still frozen — great with coffee.

I hate to whistleblow, but everyone ate straight from the fry hopper. You’d walk by and snag a fry and pop it in your mouth. So easy. I also put tons of salt on the fries because that’s how I like them. I don’t know if the customers ever complained.

Everyone has to start somewhere, but your starting point doesn’t have to be your final destination. Never settle for less that you deserve. Also, let’s treat the workers at McDonald’s with a little more respect, eh? A lot of them are only working there until they can get a better job. They’re not all demanding $15/hr minimum wage.