Kirk Douglas discovered her and put her on the track to fame. Daliah Lavi’s first film was “Two Weeks in Another Town” in 1962 of which she was awarded a Golden Globe for her performance as most promising female newcomer. 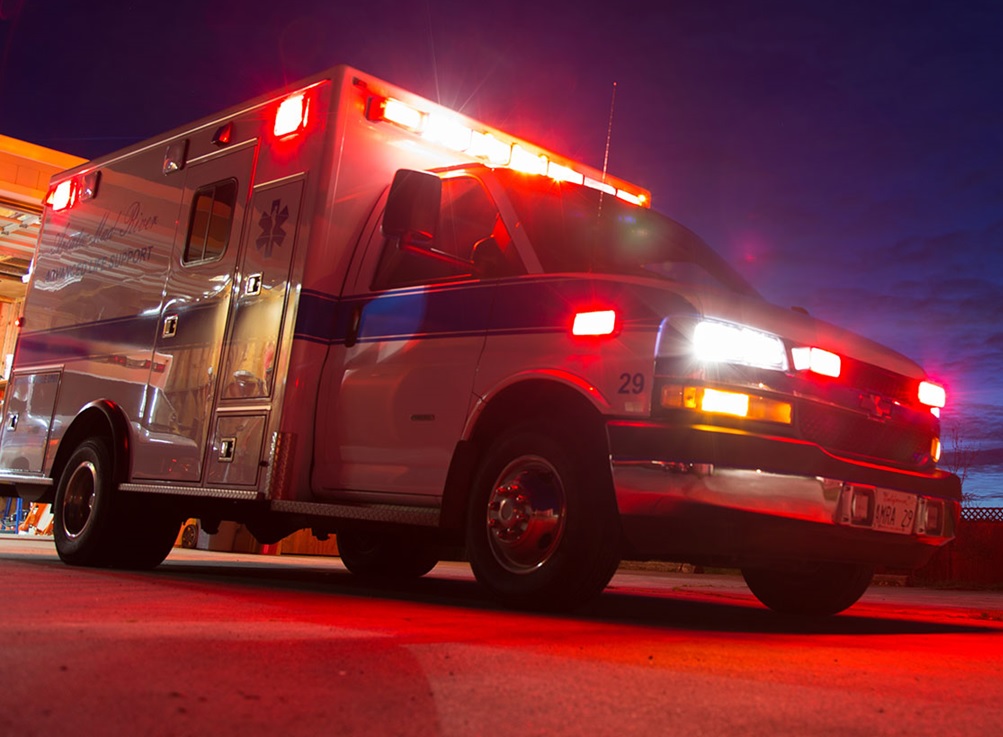 She was born in the British Mandate of Palestine [2](which later became Israel) in 1942. She studied ballet in Sweden in her youth. Lavi spoke several languages, which allowed her to appear in English, German, French, Spanish and Italian movies later on. Little did she know at the time that she would become a sex symbol for Israel, starring in a number of hit movies. 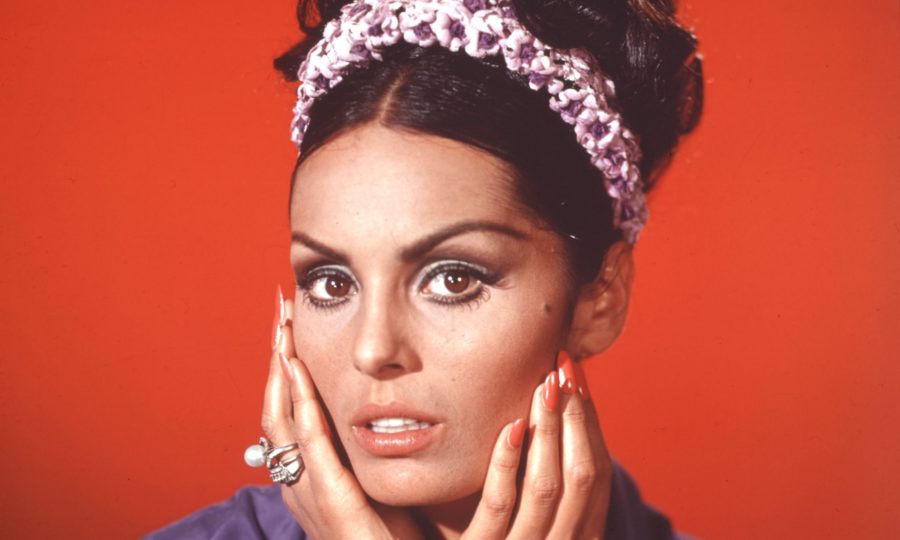 Originally, she aspired to become a serious dramatic actress but in 1965 she co-starred in “Lord Jim” alongside Peter O’Toole. It was an adaption of a Joseph Conrad novel that completely fell flat. After that she switched gears to appear in “James Bond” spoofs.

The James Bond spin-offs followed the original recipe of exotic locales, an evil genius who wishes to take over the world, a laidback, oversexed super spy hero and a bevy of (mostly treacherous) beautiful women. Nearly all Lavi’s film career occurred in the swinging decade during which she was most likely to be seen in miniskirt and kinky boots, or displaying her underwear. 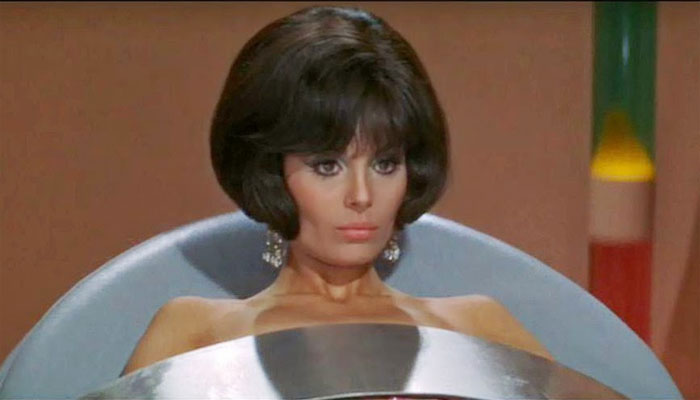 Lavi is probably best known for appearancing in 1967’s “Casino Royale,” another kind of spy spoof loosely based on the novel by Ian Fleming. The film starred mega movie stars like, Orson Welles, Deborah Kerr and Woody Allen, plus it had multiple directors including John Huston and Ken Hughes.

Lavi role was to play a super sexy femme fatale who dupes Allen’s character into swallowing an atomic pill.
Her family announced that Lavi died peacefully at her North Carolina home on May 3. The cause of death was not specified.