This growing culture [1]in America who that think government should be financially responsible for the well-being of individuals receiving government entitlements is really obnoxious. Responsible adults who pay taxes vent their frustrations about drug users qualifying for ‘free money’ all the time. There’s one state who’s doing something about that. 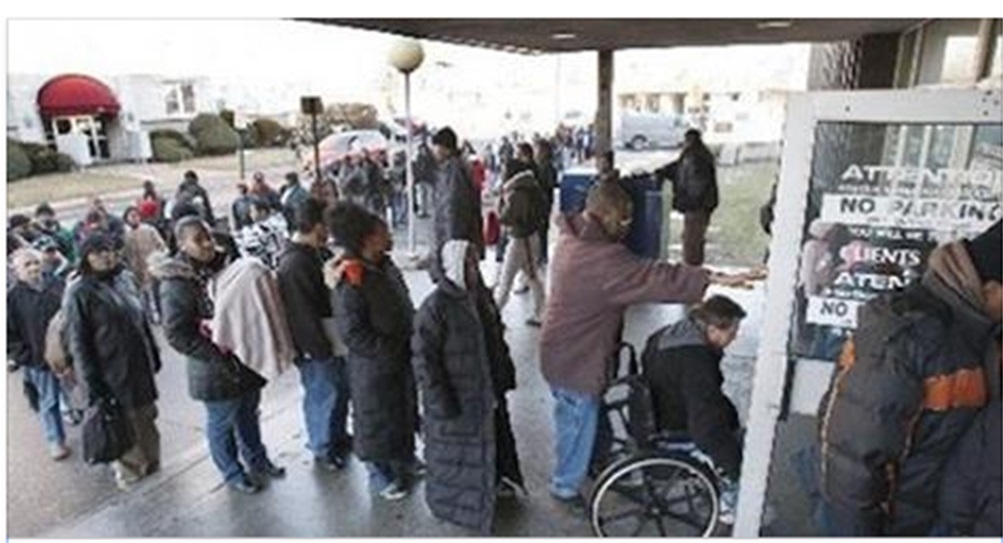 Lawmakers in North Carolina are beholden to those taxpayers and want to make sure that their expenditures don’t become a reward to drug users. Now, welfare applicants are required to take a drug screening test, in order to qualify for benefits.

2015 to 2016: nearly 30,000 residents apply for the state’s Work First Program (or temporary cash assistance). Each applicant went through drug screening (interview, questionnaire, etc.) and based on the results of the screening, 400 applicants were required to get drug tested. Fifty applicants tested positive (about 12% of those required to get tested) which is less than 1% of those screened.

“What are we fundamentally trying to accomplish? I think that simply stated is that the taxpayer wants to get the value for their dollar,” said North Carolina State Representative Craig Horn Roughly $345,000 of taxpayer money is set aside for the program and the department has used about $11,000 so far.

However, some taxpayers think it’s a waste.
“To me, they’re going on a witch hunt. I’m not saying that there’s not people out there who don’t abuse the system but I just think it’s a waste of money that we could be putting towards other things,” said Jennifer Perry.
But other’s think it’s important.

“I feel that it is a good idea to drug test each individual before issuing any government funds,” said Donna Jowers.
Mecklenburg County Department of Social Services Economic Services Director Men TChaas Ari said the law may need to be revisited.

“As a taxpayer if I were funding a program where only one percent of the population tested positively…I think I would explore other avenues,” said Ari.