The last thing that liberal protesters want is someone who challenges their “narrative.”  U.S. Army Sgt. Marcus Rogers posted a video in which he questions the motives of the rioters in Maryland.  That video now has him the target of threats. 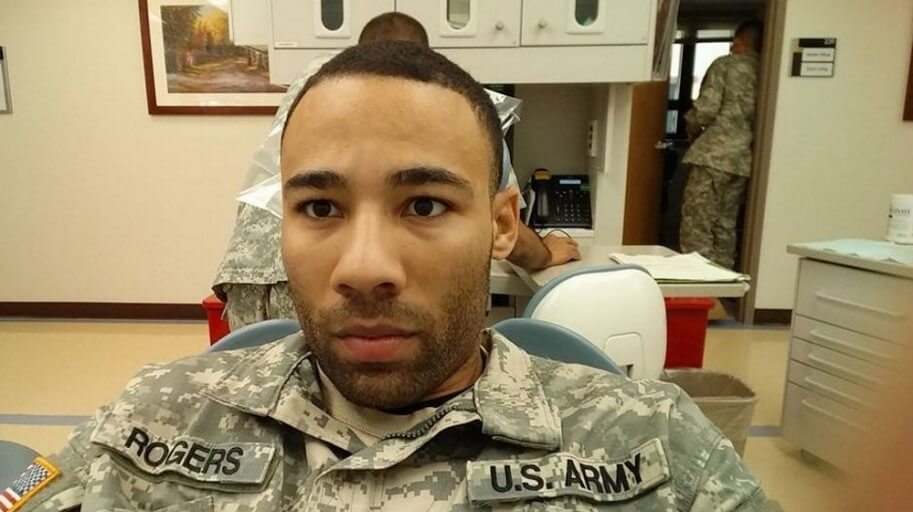 “In a since-deleted video [2]he recently posted to his Facebook profile[3], U.S. Army Sgt. Marcus Rogers cited numerous concerns he has about the state of race relations in America. Specifically, he cited the ongoing civil unrest in Baltimore, Md., as evidence of his larger point.

“If you’re out there rioting,” he said, “you’re out there breaking people’s businesses that they worked hard to build, causing chaos in the streets, you’re out there throwing rocks at police and destroying police cars, do you understand that you’re actually doing more damage than good?”

He went on to say that the Rev. Dr. Martin Luther King Jr. “would be disappointed in what you guys are doing.”

According to Rogers, the actions of destructive individuals in Baltimore and elsewhere across the nation are “hypocritical.” He asserted that participants are ignoring other, more detrimental influences within the black community.

He encouraged blacks to start “looking in the mirror, keeping it real, stop making excuses, stop trying to blame everybody else.”

Rogers’ commonsense monologue, which he reportedly deleted out of concern that he would face military backlash for appearing in uniform, ended up attracting fierce criticism from those who support the protests.

“I get called a coon and get threats just for stating facts,” he wrote in a subsequent Facebook post.

Should Al Sharpton – or even King – take the same approach in today’s cultural climate, he said, those engaging in the violent demonstrations would likely attack them. Despite the negative reactions, the outspoken Christian maintained a positive outlook and focused on those who echoed his sentiment.

“I am surprised at how many of you want me to run for President lol,” he wrote. “I could never do that. I will never be politically correct. But I can preach the unbiased and unadulterated truth in the word of God.”

Liberals don’t like to hear that their destructive ways aren’t accomplishing anything and might even be antithetical to the very things for which their heroes fought!  Instead, they would rather double down with threats against real heroes like Sgt. Rogers.