AH HAH! WikiLeaks Release PROVES Conservatives Were Right About Obama All Along! 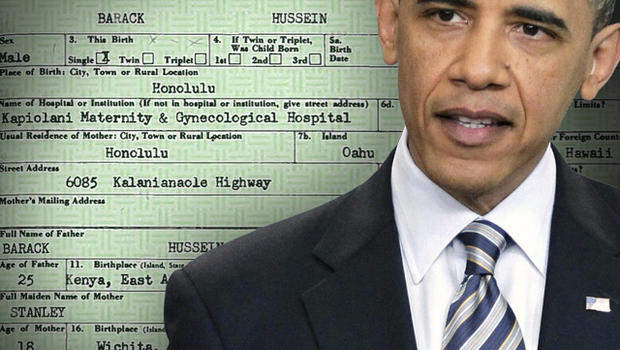 Let’s talk about Obama  for a second. Anyone here remember how there has been great debate about the legitimacy of his American citizenship? The fight has been pretty ugly. Even Donald Trump was jumping on the bandwagon of people who didn’t believe President Barack Obama was actually a citizen. And so Trump joined the ranks of all the “birthers” out there. People who want to challenge Obama.

And Trump has been absolutely mocked and destroyed for this viewpoint. Donald Trump’s current presidential running mate, Secretary of State Hillary Clinton, has laughed about the ridiculousness of Trump for questioning the president.

But here’s where it gets good.

Well, when Hilary Clinton herself was running against President Barack Obama she seemed to view things differently. She consistently questioned Barack Obama’s citizenship. Up until recently her campaign manager even admitted to this fact. She has always done whatever it takes to get the votes. And that absolutely includes this double standard.

She has also spoken down to Donald Trump multiple times about being racist and prejudice against Islam. But it just so happens that when she was running against Obama, she capitalized on Obama’s Muslim ties as a way to demoralize him. So when she does it nothing is wrong, but Donald Trump needs to not talk about religion.

Anyone else confused by the non-stop double standards? Because I am. At the same time, though, I can’t say that I am surprised.

So, let us just spend the rest of the election in observation. Sit back and watch. I can practically guarantee that we will continue to watch Hilary Clinton degrade and mock Donald Trump for his views on the birther issue and Islam. Which is ironic, because it was her campaign that started each one of these debates. 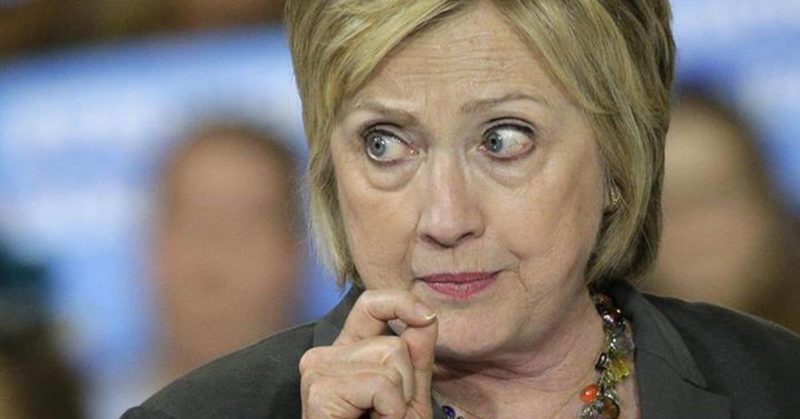 Nothing about this woman will ever be consistent, trustworthy, or honest. That is just about the only thing we can count on when it comes to her.