It’s been a LONG destructive 6 years, 360 days, 22 hours, 58 minutes, 32 seconds and counting for America with Obama in the White House, and many of us are considering letting out a sigh of relief knowing he will be OUT OF THERE close to this time next year…BUT it maybe too soon to celebrate[1]… 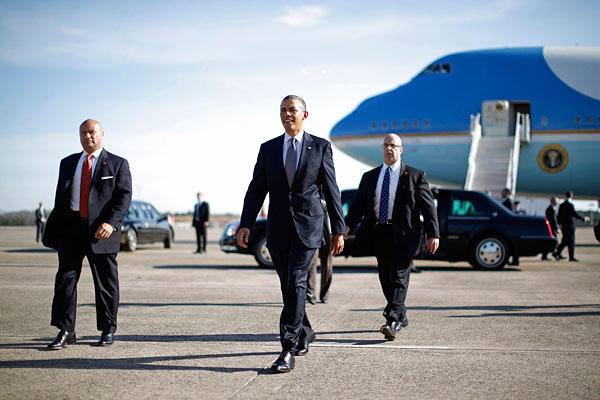 …it is worth remembering that he still has a year to go and has shown repeatedly that he will act without Congress on a number of issues.

According to National Review, the topic of Obama’s unilateral executive actions was a focus of the conversation during a recent breakfast with reporters and Obama’s Chief of Staff, Denis McDonough.

McDonough acknowledged that Obama’s recent State of the Union address didn’t feature the usual laundry list of agenda goals, nor was it filled with the typical Obama threats to bypass Congress, but assured the gathered reporters that the president is still intent on doing what he can, however he can, over the next year.

“We’ll do audacious executive action over the course of the rest of the year, I’m confident of that,” proclaimed McDonough, explaining that Obama neglected to lay out his specific plans for executive action due to respecting the “process,” and not because he had shied away from violating the Constitution or working around Congress.

“Process is your friend, but process also dictates what you can do,” McDonough said. “And we do want to make sure that the executive actions we undertake are not left hanging out there, subject to Congress undoing them.”

This next election is so important. Who we vote into office after Obama, could truly mean the life or death of America and who She is meant to stand for.