THIS is extra scary crap! The American Bar Association was established to set the academic standards for law schools and formulate the model ethical codes related to the legal profession. So WHY are they pushing for local governments to confiscate firearms[1] from American citizens? 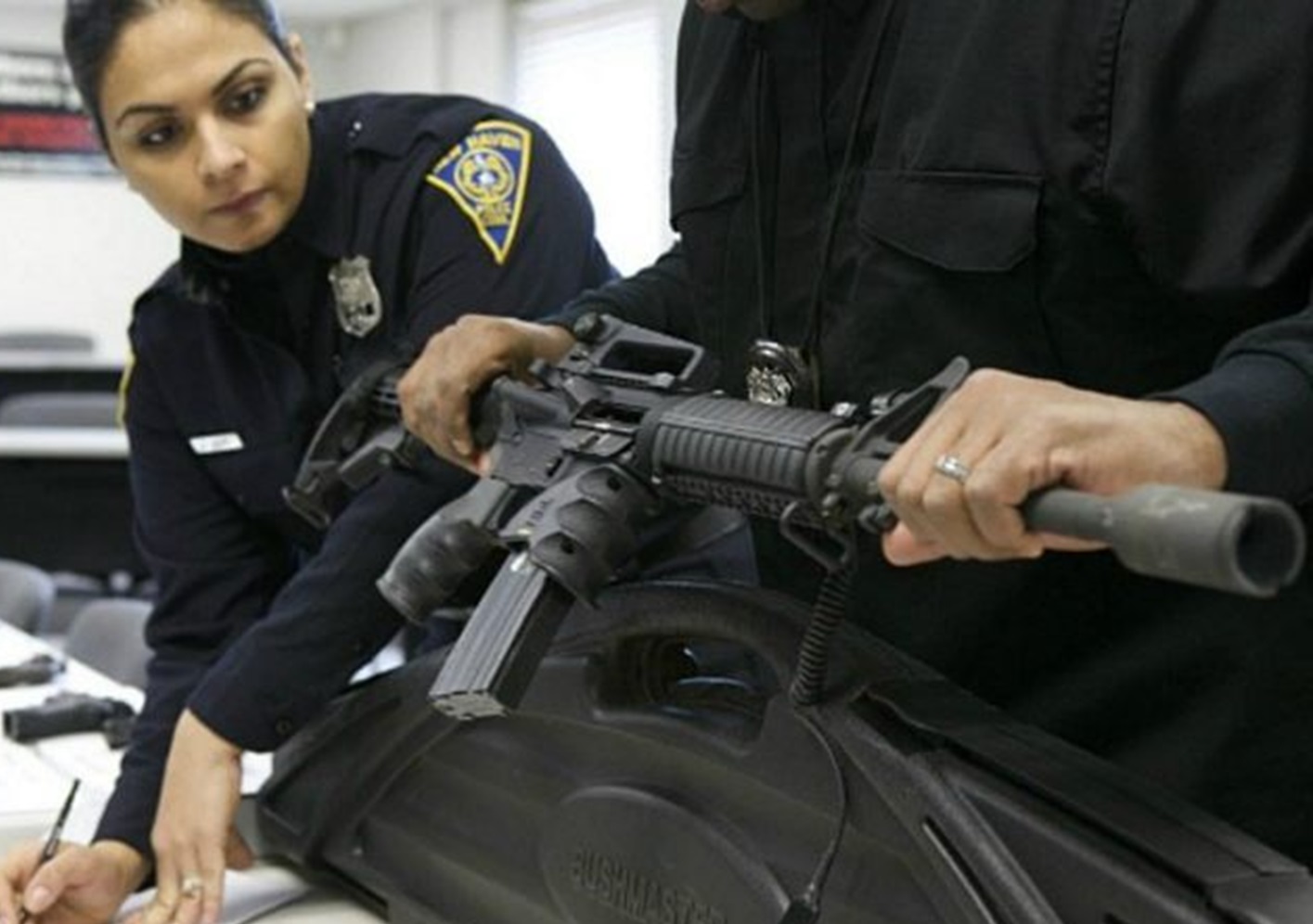 The ABA’s annual meeting this year showed them adopting resolution 118B. The resolution “urges governments to enact statutes, rules, or regulations authorizing courts to issue gun violence restraining orders, including ex parte orders” that push confiscation without any input from the gun owner. WOAH! What does THAT have to do with their charter?

After a violent attack in Santa Barbara in 2014 with a man who passed a background check with registered legal guns, Democrats started pushing for more gun control including confiscation. California Democrats have received help from the ABA because they want the same thing on a national basis. Luckily, the NRA is our strongest opposition to the orders since ABA resolution violates due process. Ironically, protection of due process is very important to the ABA so their new resolution of firearm confiscation goes against everything they stood for.

Over the years, the American Bar Association has defended the due process rights of some very unpopular groups, including, enemy combatants, terror suspects, and convicts on death row. The organization also advocates that stringent due process standards be applied to the disposition of positive rights, such as “universal access to healthcare,” and welfare benefits. Such advocacy might give some the false impression that the ABA holds a principled position on due process rights in general. When it comes to the due process rights of gun owners, however, the ABA has abandoned any pretense of principle and adopted the prevailing left-wing orthodoxy.

If one of the oldest organizations designed to protect the law is now trying to push laws that strip Americans of their natural civil rights… don’t you think America should know?