ALERT: Americans With ‘Alternative Views’ Could Have Guns Taken

This is getting serious, while those who support ‘gun grabbing’[1] seem to be getting more momentum, Second Amendment advocates are warning that Americans who hold “alternative views” could be declared mentally ill and have their firearms seized as President Obama announced a slew of new gun control measures. You are not going to like this… 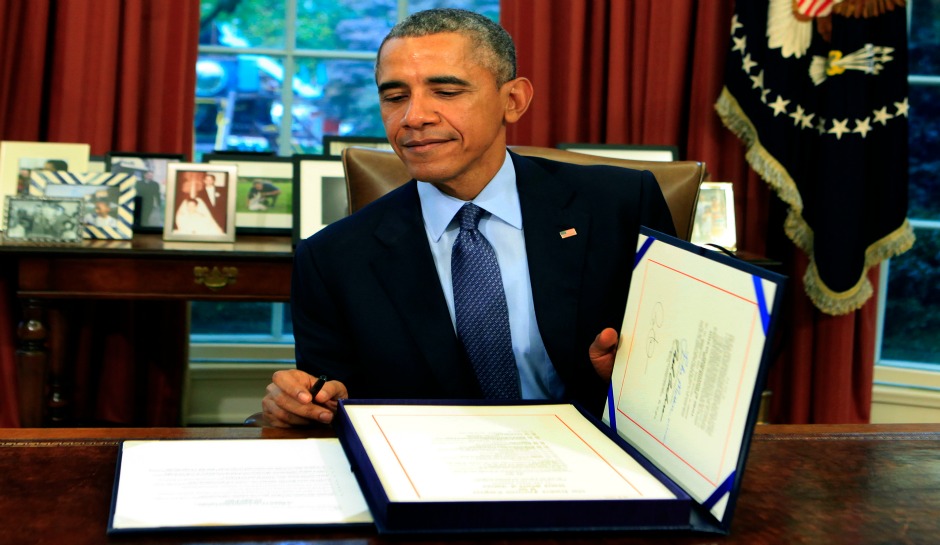 “American citizens, through mere suspicion by the government, could be denied a constitutional right.”

“If given the authority, how many people of the far right political persuasion would progressives label as “domestic terrorists”? How many people concerned about the expansion of government would be labeled “crazy” because they hold alternative views?” asks Edwards, adding that a person who spends $5,000 dollars on a weapons collection could be “deemed crazy by a judge”.

For years, some Americans have been designated mentally ill for holding certain political beliefs and in certain cases have had their firearms seized as a result.

In 2012, former Marine Brandon Raub was involuntarily detained for psychiatric questioning after he left anti-establishment posts on Facebook which complained about corruption within the U.S. government.

Raub’s lawyer John Whitehead noted at the time that there were 20,000 recent cases in Virginia alone of people being snatched from their homes having been declared mentally defective by the state with virtually no due process whatsoever and with the victim having committed no crime.

Earlier the same year, David Sarti, one of the participants in the National Geographic Channel’s Doomsday Prepper show, visited his doctor complaining of chest pains, only to have the doctor later commit him to a psychiatric ward and alert authorities.

Sarti was subsequently declared “mentally defective” and put on an FBI list that stripped him of his second amendment rights.

As Breitbart reports, under the “mental health” aspects of Obama’s new executive gun control plan, Social Security beneficiaries who are incapable of managing their own finances would also be prohibited from possessing a firearm.

Under Obama’s “common sense” gun restrictions, health care providers will also have the power to report the names of mentally ill patients to an FBI firearms background check system without the consent of patients and without legal ramifications.

Mentally defective?? That’s EVERY human being! No one, gets through life without some sort of mental defect be it temporary or not…we’re human! He knows this, and knows that most folks won’t look that much into it, and figure he’s just talking about the over the top wacks! This is very bad.