Typically, it is wise to pay little attention to the political analyses of celebrities and TV personalities. However, when Susan Olsen, the actress who played Cindy Brady on “The Brady Bunch” opined about the left’s furtherance of the refugee crisis, her analysis was more than a superficial utterance, but was actually spot-on.[1] 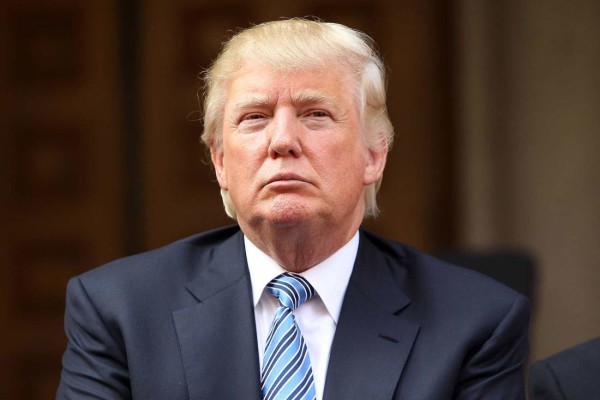 Susan Olsen, the youngest child Cindy from the “The Brady Bunch” family, recently jumped back into the spotlight for her outspokenness against Islamic fundamentalism. In an exclusive interview with BizPac Review[3], she didn’t give easy answers to tough questions regarding Muslims and terrorism.

She also gave a huge props to GOP presidential front-runner Donald Trump, saying, “I think he’s the only candidate that will confront and defeat the powers within that are colluding with radical Islam. I think he would fix a lot of the corruption. This is why they don’t want him!”

When asked what her message would be to world leaders on how to handle the threat of radical Islam, she gave a blistering answer:

“We’re on to you. We know the game, and we will not play anymore. You see what made me crazy after studying Islam was the clear signs that there was some kind of collusion. It’s more obvious on the left but it’s coming from the right as well.

“You have to wonder why someone like Merkel can say that multiculturalism isn’t working but then accepts thousands more “refugees.” Why this suicidal attitude with Western leaders? Why no concern for their own citizens? And it looks to me like a global Cloward-Piven strategy on steroids. But that might be my foil hat talking!”

BizPac then asked a controversial question that’s been around since our current president took office: “Do you think that Obama is a Muslim?”

“I’ve always said that he’s not a secret Muslim, he’s a blatant Marxist. I think it matters what the Islamic world thinks,” she answered. “If he was born a Muslim, becoming a Christian would make him an apostate. That is punishable by death. So I certainly don’t know. All I know is that his church was spewing hate and it would seem that every move he has made has seemed to support a caliphate.”

Well, I’ve got a new appreciation for the Brady Bunch. People around the world need to do their homework on Islam and take a stand against the geo-political empire Mohammad sought to perpetuate.

Radical Islam is not going to simply stop perpetrating violence in the West. This problem will only get significantly worse if “leaders” in the West continue to ignore this remarkable danger in order to promote political correctness.

No, not all Muslims are terrorists, but we need to start being realistic about fighting Islamic terrorism and that starts with accepting that this population warrants heightened scrutiny by officials.

Sorry- that’s just the way it is.