Recent results from a search engine show Google (whose CEO is a supporter of Hillary) is suppressing negative search results about… guess who.

Yea. Trust no one. 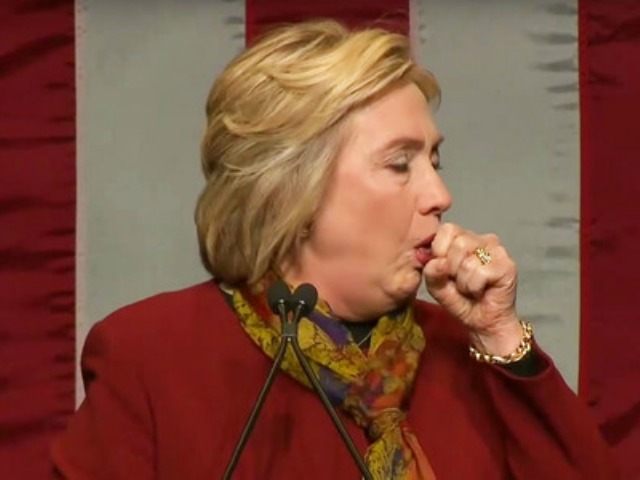 How has America become such a joke that no one cares about integrity, or truth, or trusting in the Constitution anymore?

Sometimes I hate this planet…