The biggest smokescreen that the Obama administration has fooled many Americans who don’t quite yet have the will-power to know any better is that the U.S. economy is going strong and doing well[1]. The truth of that matter is- it is rather weak and vulnerable. 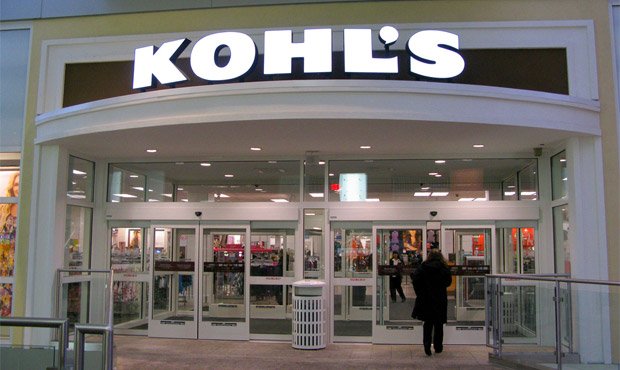 More proof of that sad but realistic assessment was released on Thursday, when the Kohl’s department store chain announced that it will soon be closing 18 retail locations, according to Yahoo! Finance.

The announced closings coincide with a Kohl’s report that profits dropped 20 percent in the fourth quarter of the last fiscal year, along with its expectation that sales will remain flat this year.

Kohl’s intends to announce which specific stores around the country will be closed some time in March, and expect the cuts will save the company upwards of $45 million, roughly equivalent to 1 percent of sales.

Here's why Kohl's is closing so many stores https://t.co/ZReCbp94S9[3]

“While the decision to close stores is a difficult one, we evaluated all of the elements that contribute to making a store successful, and we were thoughtful and strategic in our approach. We are committed to leveraging our resources on our more productive assets,” read a statement from Kohl’s CEO Kevin Mansell.

Kohl’s will now join fellow struggling department stores JCPenney, Macy’s and Sears, and of course Walmart, all of which have had to close stores recently.

While Obama’s soft economy certainly plays a significant role in the rash of store closings, they are also part of a larger and growing trend of shoppers eschewing the old brick-and-mortar stores in favor of increased online retail shopping.

Nevertheless, Kohl’s is not completely going away, and the company is looking into opening several smaller stores and outlets, as well as a couple of experimental “Off-aisle” locations that will exclusively sell returned and slightly damaged merchandise for a steep discount.

While this certainly isn’t a sign of the imminent collapse of the economy, it does provide yet another horrifying glimpse of the Obama economy’s “new normal.”