Those who oppose Donald Trump have been spending an awful lot of time trying to draft a 3rd party presidential candidate (lame idea and an absolute waste of time) and they may have succeeded. Conservative writer Bill Kristol, who is one of the leading members of the #NeverTrump movement, announced that “there will be an independent candidate” in the 2016 race. Really? Who would that be…because I can almost assure them that seems impossible. Are they blowing hot air out their rears?[1] 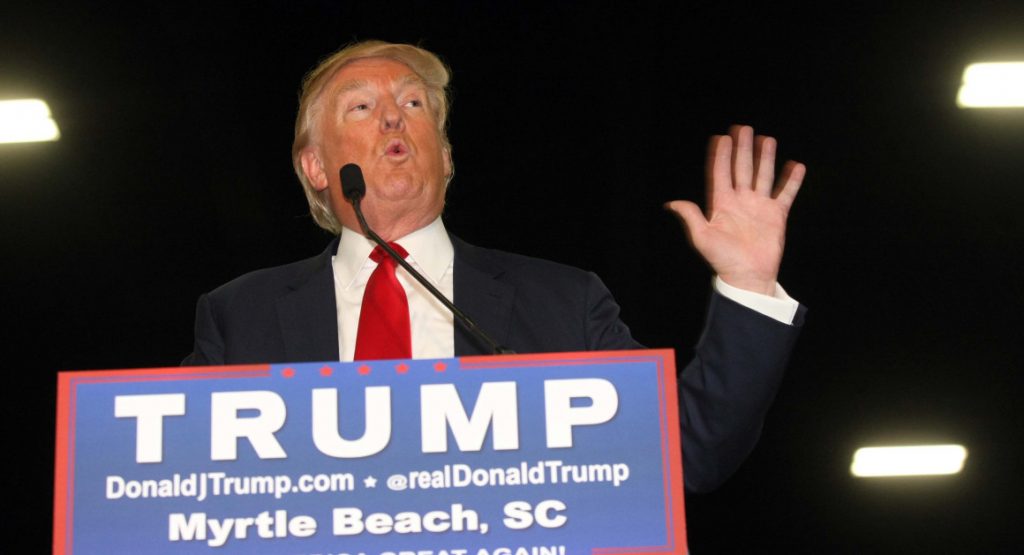 Kristol didn’t say, revealing only that they’re “impressive” and will have “a strong team and a real chance.” But we can certainly speculate. The most obvious draftee is Mitt Romney. The 2012 Republican nominee has been one of the most forceful voices against Trump from within the GOP, and helped launch the effort to recruit a third-party challenger after Trump clinched the nomination. He had a one-on-one meeting with Kristol in early May, and Kristol all but admitted that he tried to convince Romney to run during this meeting.

Romney has ruled out a 2016 candidacy on many occasions, but according to Kristol, he may be reconsidering.

Then there is this…and they seem so sure of themselves!

Just a heads up over this holiday weekend: There will be an independent candidate–an impressive one, with a strong team and a real chance.

Alright, okay… if they are so adamant about getting this 3rd party runner, I guess they can accomplish it. Just who the heck is it!? We shall see… Do you think Trump has anything to worry about?