ALERT: Obama Has Just BANNED These Social Security Recipients From Their Gun Rights!

Apparently, Obama’s interpretation of “Shall Not Be Infringed” is different than that of every thinking American. While that’s been made abundantly clear over the last 8 years, Obama decided to take a parting shot at Americans and the Second Amendment.

This particular action might actually make it impossible for some Social Security recipients to keep their firearms or buy new ones, and that is more unconstitutional than anything else he’s done. 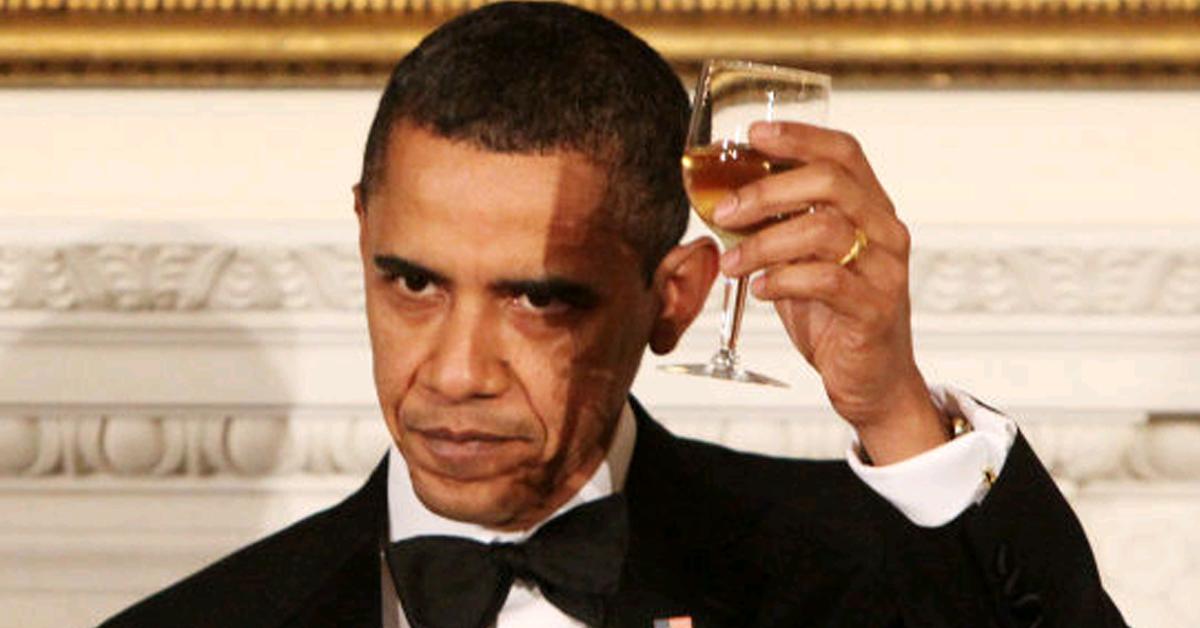 The Conservative Tribune[2] reported on Obama’s finalization of a rule that would deny 2nd Amendment rights to millions.

One of the biggest victims of President Barack Obama’s progressive agenda has been the Second Amendment, and despite the prospect of leaving office in less than a month, he has continued his attack on gun rights in recent days.

The Social Security Administration issued the final version of a rule[3] on Monday that would strip tens of thousands of law-abiding citizens of their gun rights because of their receipt of disability insurance and Supplemental Security Income, according to the National Rifle Association’s Institute for Legislative Action[4].

Under the new rule, these recipients would be re-characterized as “mental defectives,” which would effectively force Social Security applicants with mental health problems to choose between their needed benefits and their constitutional right to own guns.

The SSA’s new rule is rife with problems, including its egregious lack of due process for those whose rights are taken away.

Not only does the rule not consider the individual’s propensity for violence as a necessary condition to stripping his or her fundamental right to own guns, but the rule also does not provide its subjects the ability to defend their suitability to possess firearms before the actual loss of rights takes place.

In fact, in the adjudication process, the key question that determines whether an applicant is not “suitable” to own firearms boils down to whether or not the individual has any sort of mental condition and can responsibly handle money.