ALERT: Obama Just Did Something TERRIFYING – He Thought We Wouldn’t Notice

People can say what they wish about Trump’s speech when he announced his candidacy for president- but he was pretty on point about one thing when it came to immigration: crime. Whether you are for or against illegal immigration, the facts cannot be denied that illegals, do in fact bring crime[1]…not every illegal is a criminal, but in this case, even one…is one too many. 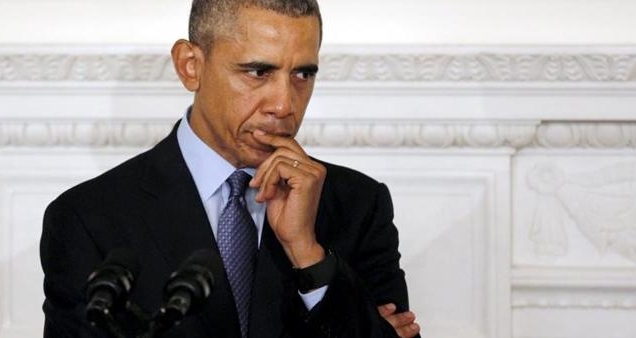 Even if illegals committed crimes at a lower rate than the general population, it doesn’t change the fact that they committed a crime in a place where they weren’t supposed to be, in the first place. And as the Washington Examiner reported, stories like those of Katie Steinle aren’t an anomaly:

Despite the high number of illegal immigrants charged with murder, the list doesn’t include those released by over 300 so-called “sanctuary cities” and those ICE declined to take into custody.

124 criminal aliens released by ICE between 2010 and 2015 were charged with murder during that period and “associated with 250 different communities in the United States, with the most clustered in California, New York and Texas.”

In all, those 124 illegals are suspected of committing 138 murders. Think about it: 92,347 crimes; 138 murders. What is “compassionate” about letting these criminals into our country, and even worse, allowing them to stay?

So Obama released 124 illegals who all had one thing in common…they don’t do well with laws. What are you thoughts on this? Is there a solution?