ALERT: Obama May Bypass Senate to do THIS… This Is Terrifying

Why do we ever expect President Obama to do anything legally and ethically? He’s clearly not a leader for the people, he’s a leader for Obama. This is the reason I don’t think I can be shocked at the latest news coming out of the White House.[1] 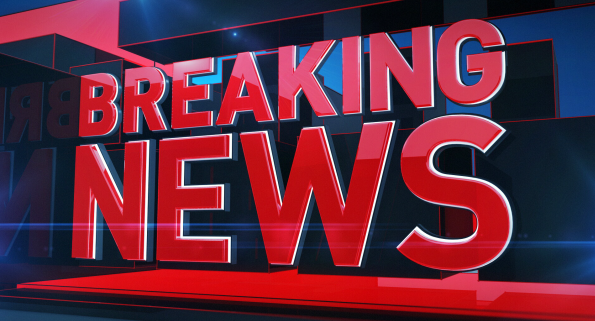 An incredible political battle of wills was set into motion following the unexpected death of Supreme Court Justice Antonin Scalia, with the ideological balance of the highest court at stake for the winners.

On the one hand is President Barack Obama, who has nominated federal Judge Merrick Garland[3] to fill the vacancy. He is opposed by Senate Republicans who refuse to even hold hearings on considering Garland, much less confirm him, as they feel the next president, and by extension the voters, should have a say in who fills the seat.

Despite intense pressure from Obama, Senate Democrats and the liberal media, the GOP has stood strong on its position, prompting some liberals to get creative in figuring out a way for Obama to get around this impasse to his agenda, according to Breitbart[4].

Gregory Diskant, board member for the liberal advocacy group Common Cause, believes he has found a way for Obama to bypass the Senate confirmation vote and install Garland on the high court without their consent, and he floated the idea in an op-ed for The Washington Post[5].

Diskant has apparently found the elusive, never before seen “reasonable amount of time” clause of Article II, Section 2 of the Constitution, which grants the president the power to nominate a justice while giving the Senate the power to “advise and consent” that nomination by approving or rejecting the nominee.

The argument put forward by Diskant is that if the Senate fails to fulfill their responsibility to provide advise and consent on a nominee within a reasonable time, in his view about 90 days, then “It is altogether proper to view a decision by the Senate not to act as a waiver of its right to provide advice and consent.”

In this manner, with the Senate forfeiting its right to advise and consent within a “reasonable time,” Obama would then be free to go ahead and unilaterally install Garland[6] on the high court without any hearings or a vote.

This seems like an extreme grasping of straws by Obama and his allies as they search for a way to break the blockade put in place by Republicans intent on saving the court from another lifetime liberal appointment by Obama.

Did we elect a President, or a King?