Why are we importing dangerous diseases on potentially dangerous people? Idaho is a very rural state[1] that is mostly farmland and mountains. While I don’t expect to see people walking around town wearing face masks to avoid airborne disease, it is ridiculous that our government is allowing these people in to potentially infect more people. 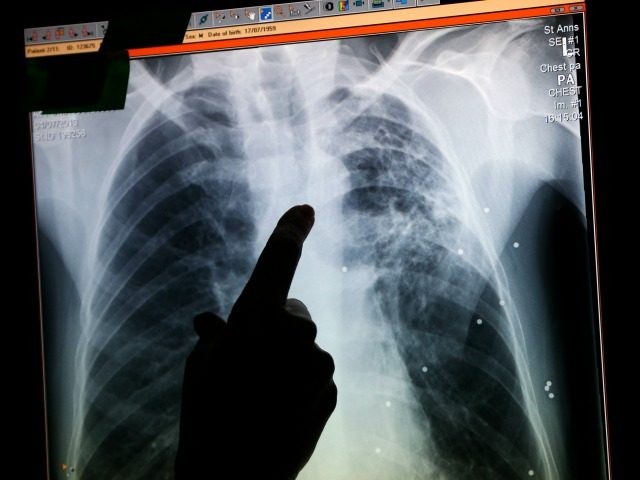 Seven refugees with active tuberculosis (TB) were diagnosed shortly after their resettlement in Idaho between 2011 and 2015, according to the Idaho Department of Health and Welfare.

This makes Idaho the seventh state to confirm to Breitbart News that recently arrived refugees have been diagnosed with active TB.

Idaho is one of fourteen states that have withdrawn from the federal refugee resettlement program where the federal government has hired a voluntary agency (VOLAG) to resettle refugees under the statutorily questionable Wilson Fish alternative program[5].

In Idaho, the federal government has contracted the Idaho Office for Refugees (IOR), a division of the large non-profit known as Janus, to run the program. Janus is one of the largest organizations within the lucrative and politically connected refugee resettlement industry, which is paid more than $1 billion per year[6] by the federal government.

Jan Reeves, the man who runs IOR, was honored by the Obama administration at the White House in 2013 as a “champion of change.”

“The White House honors ten leaders with the Welcoming America organization — helping immigrants integrate civicilly, linguistically and socially into the fabric of their neighborhoods – and our nation,” the announcement read[7].

“During the last 5 years, Mr. Reeves, in partnership with the City of Boise Mayor’s Office, has led the effort to more fully integrate refugees into the community and create a more welcoming environment for all newcomers. Through the successful engagement of dozens of community partners, this effort has led to the development and implementation of Boise’s first Refugee Community Plan,” the White House said of Reeves[8].

Seriously?? Are they TRYING to make people sick?