ALERT: If You See This Blue Line on a Curb, Here’s What It Means…

“Thin Blue Line” is a term typically used in reference to police officers being the difference between ordered society and total anarchy. Ten months ago, a San Antonio man, took this ‘Thin Blue Line’ and started a movement. Have you heard?[1] 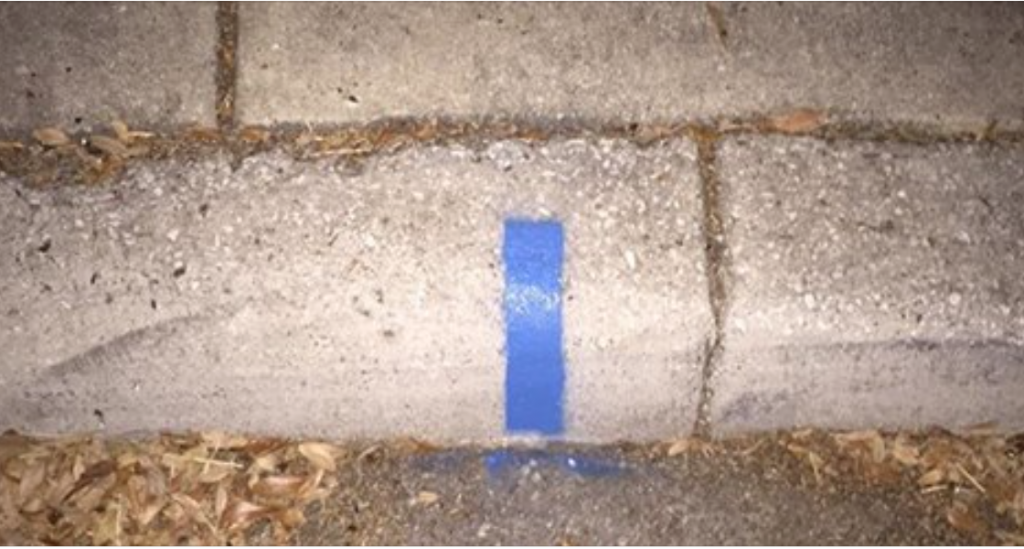 Small business owner Anthony Welichko appears to be keying in on the recent execution of a police officer in Texas to start what he calls the “Safe Harbor” initiative. He floated the idea on Facebook, and more than 65,000 people have shared it:

Independent Journal Review reached out to Welichko for additional comment but he has not yet returned our messages.

The post has been cheered on by blogs. Even the urban legend hunter website Snopes has written about the post, not taking issue with the idea behind supporting the police, but wondering if police officers could “reliably find ‘back up’” in a Texas neighborhood.

What do you think? Is this movement one you would back? It seems like a great compliment to your American flag hanging outside of your house. One symbolizes your allegiance to your country, the other to your men and women in blue.