The town of Lexington holds an annual meeting to set policy, bylaws and approve things like the town budget. Only 200 “town meeting members” vote in representation of the rest of the town folk. This year…one of those meeting members who is a Harvard professor, Robert Rotberg,[1] has found the audacity to take action in what he hopes will ignite a movement across the country against assault weapons… 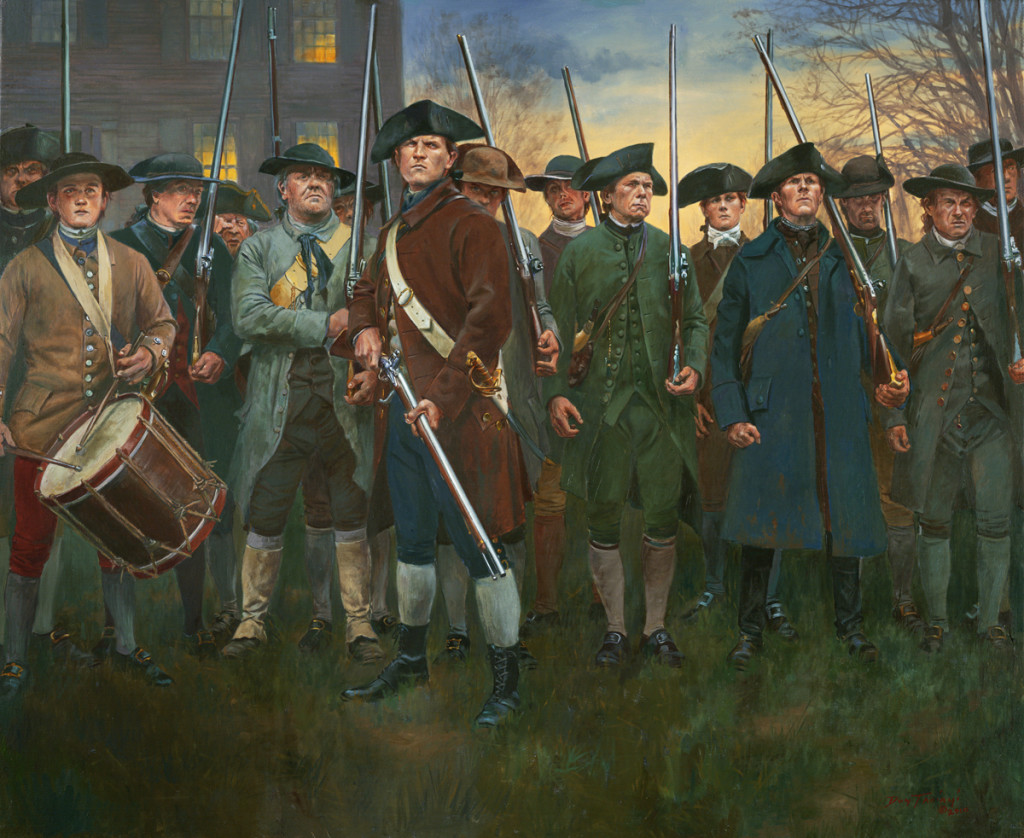 “Just as we fired the first shot to start the revolution, this might be the first shot – no pun intended – to start a movement against assault weapons that would capture the state and therefore maybe explode to reach the country.”

Lexington, Massachusetts. Does the name of that quaint New England town ring a bell for anyone? It should, Lexington, MA, is where American independence was kicked into high gear. On April 19, 1775, the British “red coats” marched out of Boston, heading for Concord, intending to seize caches of arms stored by local militias. They were first met on the Lexington town green and the skirmish was on, the rest as they say is history.

Fast-forward almost 240 years to the day and some of the residents of Lexington have come full circle.

They are now advocating for the government to seize legally owned firearms from the town’s residents.

One such town meeting member, a Harvard professor named Robert Rotberg has taken it upon himself to enact, what he hopes will be “a movement against assault weapons that would capture the state and therefore maybe explode to reach the country.”

He has seized upon the recent ban enacted in Highland Park, IL, and has modeled his own ban, almost copying the language verbatim. Filing it to the town meeting warrant as Article 34.

Among other things, Article 34 includes any firearm that is semi-automatic and can accept a magazine that will hold more than 10 rounds. It also includes any magazine that holds more than 10 rounds. The article also has a provision in which Lexington’s licensed gun owners who own firearms included in the ban would be forced to sell, render inoperable, or have them seized and destroyed by the police department.

It will be interesting to see how this plays out. Will Lexington be the birthplace of the progressive, gun prohibitionist revolution? Or will it be the place where Americans gather in a huge movement, opposed to yet another unconstitutional proposal? At this time it’s anyone’s guess, but we’ll know for sure by Patriots Day, April 19th, when the Battle of Lexington Green is re-enacted at dawn.

So what is their goal…to be safe like Chicago, or would they rather start smaller and be as safe as Mexico?

Give me a break…